Cannabis is the most commonly used drug in Africa. Weed or Cannabis is also known as Dagga in Afrikaans, Umya in Xhosa, and Nsangu in Zulu. 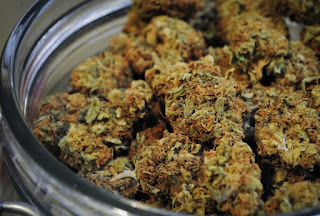 Cannabis is the most commonly used drug in the world and in Africa, it is big business. Current legislation in 2018 still prohibits the cultivation, possession and sell cannabis in South Africa. The 2017 ruling that a person can grow and use medical cannabis in their own home has not yet come into effect, and therefore cannabis is still illegal in South Africa.

However, not all African countries are following South Africa’s criminalization of weed. Zimbabwe in May 2018 legalized growing marijuana for medicinal and research purposes and is the second African country to do so, Lesotho became the African continent's first country to offer legal licenses to grow marijuana. Ghanaians are heavy consumers of marijuana, which is prohibited but widely tolerated.

The highest levels of weed or cannabis production in the world take place on the African continent. Approximately, 25 percent of the global growing and manufacturing of cannabis takes place in Africa, North America and South America are close seconds.

More than 11,000 metric tons of cannabis is produced on the continent each year, according to a UN survey, which advocates believe could be worth billions of dollars in a rapidly expanding global market for legal weed.

The Dagga Party in South Africa won a landmark ruling in 2017 to permit smoking in the home on privacy grounds, without changing the legal status of cannabis, which means although there is a ruling weed is still illegal. However, like Lesotho, the South African government published guidelines for medical marijuana, paving the way for legal licenses. 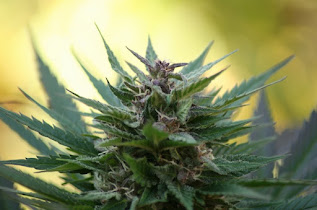 The world’s largest cannabis resin, hash or hashish producer is Africa's Morocco. Hashish is much more potent than herbal cannabis. The highest rates within Africa of cannabis herb users are found in West and Central Africa and in Southern Africa while cannabis resin users are concentrated in Northern Africa.

Two main cannabis products are herbal cannabis denoting the leaves and flowering tops of the plant and cannabis resin referring to the pressed secretions of the plant.
Growing weed is big business throughout Africa. Seventy percent of the cannabis herb entering South Africa is grown in Lesotho, where it is estimated to be the third largest source of income. 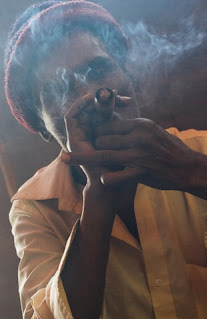 Weed or Cannabis is also known as: