Rice is the staple food for most of the world’s population. Tanzania biggest city is Dar es Salaam with one of east Africa's largest rice farms. Tanzania is the second biggest producer of rice in East Africa, after Madagascar. Tanzanians prefer Asian rice to the local rice of Tanzania for its unique taste, aroma and quality. 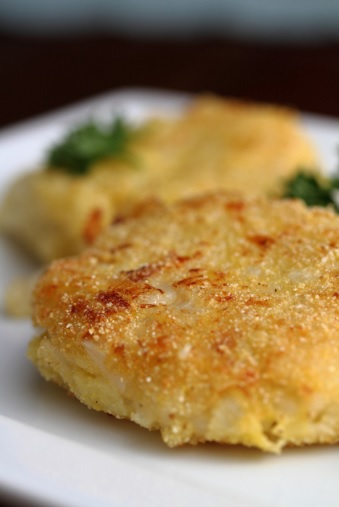 In a large frying pan over medium high heat, add 2 tablespoons oil. In a large bowl cream butter and sugar together, add eggs; cream well.
In a separate bowl, add tartar, soda, flours mix well. Add to creamed mixture then add milk, mix lightly and shape dough into small, round, and flat pieces. Fry on each side until golden brown. Serve with your favorite vegetable soup or meat stew.