Say a Prayer to the Spirits of Ancestors


Say a Prayer to the Spirits of Ancestors

Everyone is a spiritual being with an inner need to honor ancestors both known and unknown. 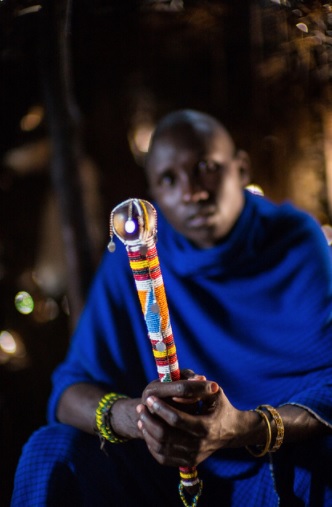 Ancestors can help cross-dimensionally, there are so many things your ancestors want you to know. We all have ancestors, both of blood and of spirit and each of our lives rests firmly on the foundation of their sacrifice. Throughout Africa, there are clear distinctions between ceremony, ritual and superstition.

Most people of Africa worship the spirits of their ancestors a worship for which their minds are prepared by the veneration that they pay to their living elders. Death must come to all. It is foolish to think that because a man dies he is gone forever. It can easily be understood how this reverence paid to the relics of one’s ancestors would developed into the worship of their spirits. The people of Africa believe that the spirit of his ancestors influences his life and fortunes entirely to his advantage, and by a dying friend or relative will often send messages.

In the Benin Kingdom in Nigeria, great altars were constructed to commemorate the passing of royal ancestors. The Dogon people of Mali in western Africa use figures of dogs celebrate the memory of a brilliant dog that discovered a watering hole during the search for their current homelands.

Guinea Baga people’s elek figures represent the family lineage. They were placed upon the family shrines, normally in the house where the eldest member of the lineage lived. Offerings were made in hopes of assuring protection from malevolent forces.

Our souls will always be connected

Most Africans lives are in constant communion and understanding with the spirit-world, the seen and unseen world are interconnected. The ancestors may come to him in his dreams, and the sounds and sights that he hears are those of the unseen. Ancestral visions may come in dreams and visions and relating these to elders for interpretation to draw a line between a dream and message from the ancestors.

Just because a person believes in ancestral visions and messages, most Africans retain their belief in God, the One, the Supreme, and the Creator of all. He has made humankind and the world; He is far above all the other gods. Spirits of the mountains and the forests, the lakes and the streams, and the high places may exist but there is only one Supreme God.

Living in an unbroken spiritual union with the unseen illustrates the force and vividness of belief in spirits and in assurance. The presence of passed away ancestors creates the worship sanctuary, forming the bounds of African community and unifying its members.

We are all ghosts. We all carry, inside us, people who came before us. Rejoice in searching out ancestors because we allow the Spirit to inner into our heart. Spirituality means something different to each person. Spirituality is an internal journey that connects you to phenomena outside yourself. Never close you mind, stay open to seen and unseen communication from the ancestors.