Drilling off the southernmost tip of Ghana, Cape Three Points, are producing many rich gas and oil fields off Ghana’s coast. 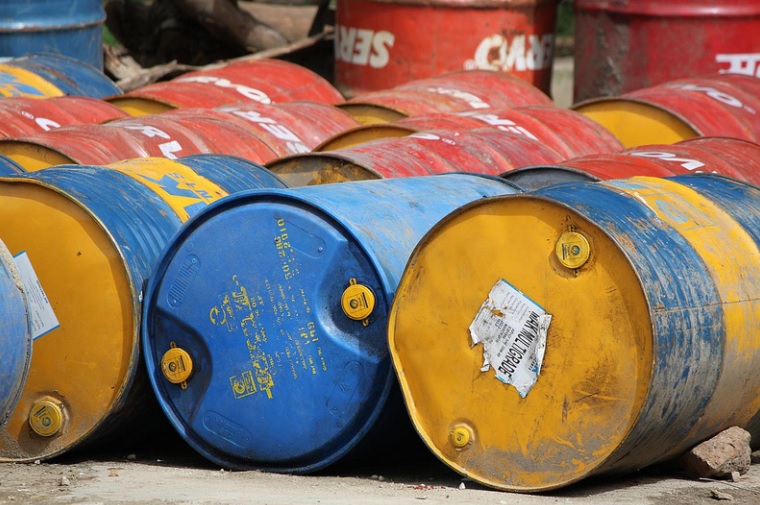 The African continent is home to five of the top 30 oil producing countries in the world and Ghana offshore gas and oil drilling in the Tano Basin is the new hot spot. Ghana is a former British colony located on the south side of West Africa between Côte d'Ivoire and Togo. In 1957, it became the first country in Africa below the Saharan desert given independence. Its coastline, formerly called the Gold Coast, extends for about 335 miles or 540 km on the Gulf of Guinea.

In 2005, off the West Cape Three Points Block, Kosmos executed a 3D seismic survey over a portion of the block and unlocked the Tano Basin petroleum system with the Jubilee oil field in 2007. The Jubilee oil field is currently producing approximately 104,000 barrels per day. The field’s gross resources are estimated between 600 million and one billion barrels of oil equivalent. The 2008 Mahogany Oil field, 211 Akasa Oil field and the 2011 Teak Oil and gas-condensate field are major contributors to the Tano Basin petroleum system.

On the other side, as gas and oil drilling is booming off Ghana seashores, wealth is not transforming the lives of the indigenous Cape Three Points residents. The Ahantas, who form about 6 percent, and the Nzemas and Evalues 11 percent of Ghanaians by birth in the region, occupy the entire coastline from Shama on the east to the western border of Ghana. The population is relatively young, with over 40 per cent within the age group 0-14.

Those Cape Three Points without electricity use mainly kerosene as lighting fuel. Fuel for cooking is mainly charcoal and firewood. Treated pipe-borne water is available mainly in the urban areas while the rural areas rely mainly on surface waters such as rivers, streams small lakes and springs. A few have access to relatively shallow but clean water wells. Potable water is however gradually being made available to rural communities through pipes sinked into deep drilled holes in the ground. Agriculture and fishing remains the biggest industrial activity in the region, employing more than 60 percent of the people.

Busua, Ghana is the unofficial surfing capital of west Africa and is around 16 miles or 27 km from the Southernmost tip of Ghana, Cape Three Points. 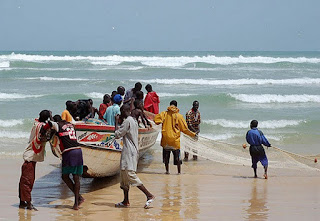 The Cape Three Points lighthouse built in 1875 marks a prominent cape at the southernmost point of Ghana; it is the central point of the three points on the cape. The lighthouse is painted white, lantern and gallery painted red.