DIY African Print Phone Cases That You Can Make

Instead of buying a new phone case for your iPhone consider making a DIY African Kente cloth print of your own.

There are so many ways to rock African design. Here are three African kente cloth designs that you can print for your iPhone 4, 5, or 6 clear cases to coordinate with your outfit. 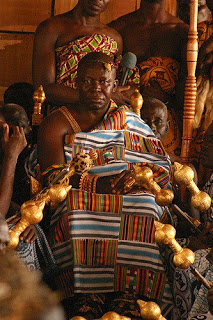 What is Kente cloth

Meaning of the word Kente

The word kente means basket. The word kente comes from the Akan or Ashanti people. Because of the manner in which the fabric is woven, the pattern of the fabric is similar to a basket, hence kente. While the individual patterns featured in kente cloth design hold certain meanings, the collection of patterns on a single cloth hold a different symbolic meaning.

Meaning of the colors used in the Kente 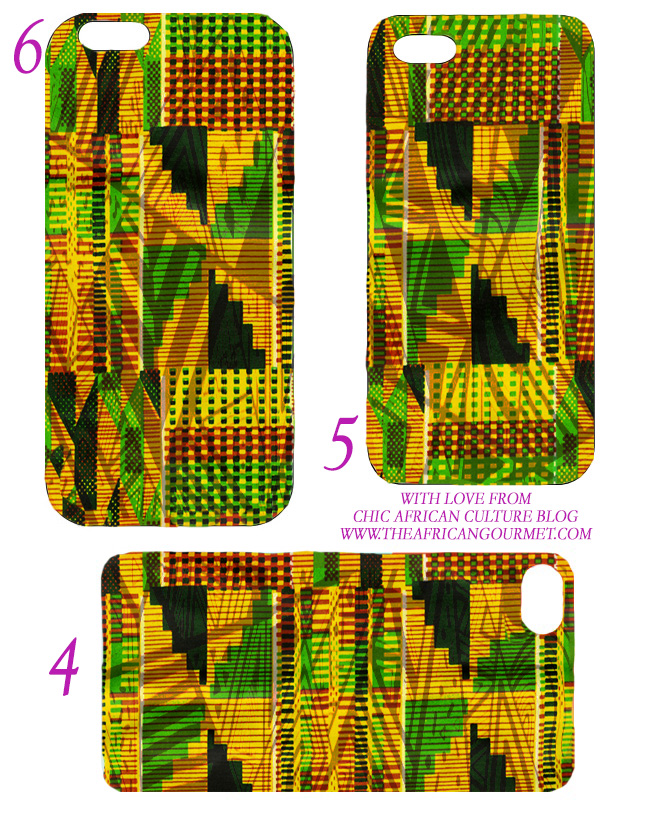