African Mstafeli also known as Soursop fruit can be eaten fresh when fully ripe or mixed with milk to make a delicious exotic fruity shake. 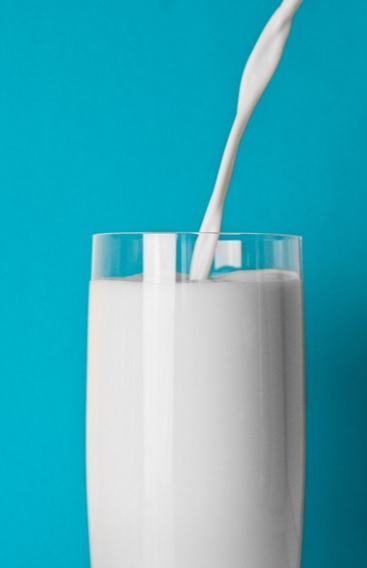 In a blender add all ingredients, mix well and enjoy!