Rabbit meat is white meat high in protein and low in fat and cholesterol. 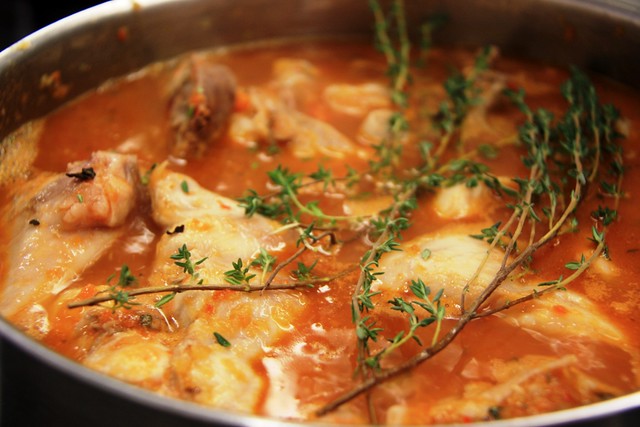 African rabbits live in more than 25 African countries in West, East, South and Central Africa. Rabbit habitats include meadows, woods, forests, grasslands, deserts and wetlands. There are over 30 different breeds of rabbits; some are good for meat production some for fur production and some for both. 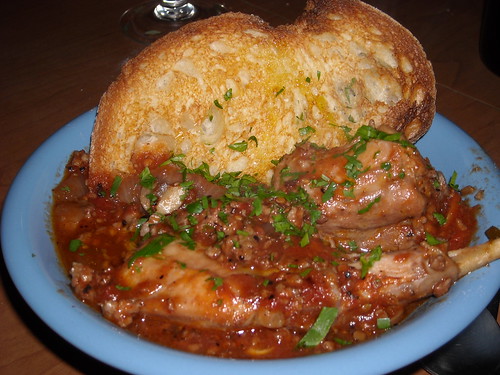 Did you know?
Rabbits are the most productive of domestic livestock animals taking only takes 6 months to grow into adulthood. Their gestation period is only 30 days. Female rabbits can average 30 births per year.