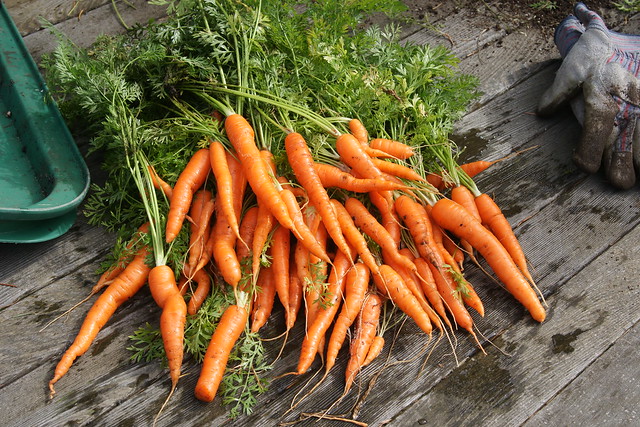 All About the spice ginger


Ginger is used for its warming properties, unique taste and aroma. It contains gingerol, a compound that is thought to relax blood vessels, stimulate blood flow and relieve pain.

Ginger is commonly used as a digestive aid, this makes it a helpful spice for morning sickness. Ginger is high in antioxidants and also has anti-inflammatory properties, which means it may be useful in fighting heart disease and arthritis.

Ginger can also be used in relieving the common cold. By adding a few slices to hot water with lemon and honey, ginger helps to ease congestion and cleanses the body. 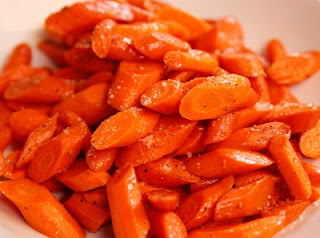 
Heat oil in a large pan over medium-high heat. Add carrots and ginger; cook, stirring often, until soft. Stir in orange juice, pepper and salt; simmer 1 to 2 minutes. Serve warm as a side dish. 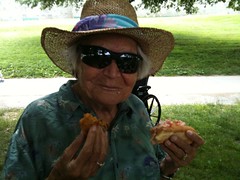 Glory Vegetable loving Mema
Absolutely fabulous, I have to admit, I was skeptical but this recipe is easy and very versatile. Some people shun Americanized hybrid dishes but it's very flavorful. My family loves this recipe we've probably made this 6 times in the past year and every time they ask for more.