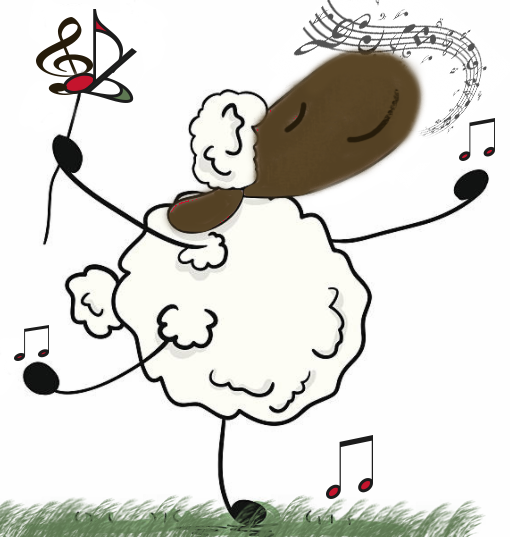 Tall Tale of the Foolish Sheep African Folklore teaches not taking life too seriously maybe good advice for people who have no responsibilities, but it is bad advice in general. Sheep definitely thought showing off would brighten her day with her funny antics and dancing but in the end, she missed an awesome party.


As the elders say, one day long ago all the animals dressed themselves up in their very best clothes, for all were invited to a big dance in a neighboring town. Though all looked very fine, none looked better than the pretty sheep, who wore for the first time a beautiful white woolen dress.

Sheep feeling prettier than her other friends said to them "Let us dance in the sun and dance as if there is a song in our body bursting to come out!". Her friends being sensible said "No, we have a long journey and must conserve our energy!"

Soon, very foolishly, the sheep allowed her vanity to overcome her discretion, and in order to show her suit she flaunted her white woolen coat and danced nearly all the way to the neighboring town, and consequently used up all her energy.

Following the custom of the neighboring town, the animals bathed after their traveling as soon as they reached. However, the sheep danced around even after the others had gone to bathe, and only ceased at the last moment, so that upon her return from her bath, she trembled on her limbs from exhaustion, and while the others started in to enjoy the festivities, feeling fresh and rested, she had to sit down and rest.

From this incident arose the legend the foolish sheep whose warning to people who foolishly waste energy on small matters missing the opportunity to contribute to important affairs.