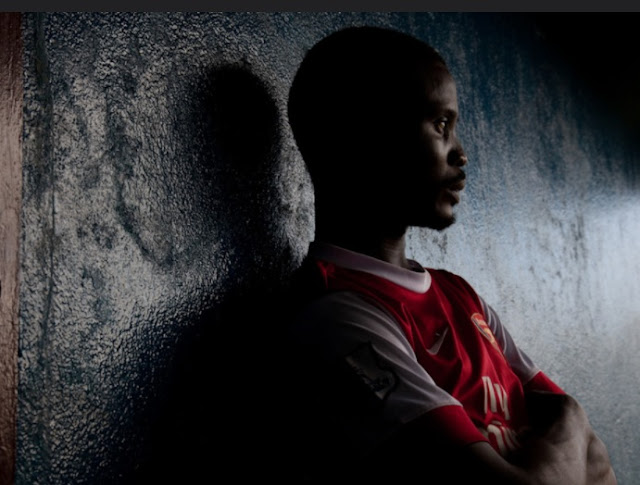 During this life, hard times are certain to happen; sometimes it can be quite easy to spot trouble at home but most often not. Some issues of trouble at home are fighting, being neglected, unappreciated, or feeling scared. The range of human pain is far-reaching, but these 20 African Proverbs from the Ancestors offer a place of true comfort and understanding.

Peace reigns where there is truthiness while war is the fruit of lies.

A child will be punished because of his father’s faults.

Respect the bowl that feeds you.

When quarrels persist, silence is the best solution.

The face is not the heart.

A person who gives you a little is better than the one who promises you.


Wisdom is not acquired through the number of years.

An old man who is not visited in the village has no importance in that village.

The one you eat with is the one who digs your grave.

The roaring of a lion frightens all animals in the forest.

Words are the marriage itself.

When the head is drunk, all decisions are questioned.

Poor dancing does not destroy love.

Eyes have no borders.

A tree is straightened while it is still young.

A wound that you made yourself should not hurt you.

A tree that cannot bend breaks.

A sweet speech pulls out the snake from its hole.