How do you cook a cow foot? Easy Cow foot stew recipe is a spicy thick delicacy which cow foot is slowly stewed until tender. Cow foot stew may not sound appetizing, but when slowly simmered it is delicious.


Cow foot is quite tough; you may be able to buy calf foot which is more tender. But if you add a tablespoon of vinegar or meat tenderizer to the stew the cow foot will cook faster. Cow foot makes a thick delicious broth that has a lot of collagen and gelatin. Nigerian Cow foot stew is spicy, but there is nothing to stop you from adjusting the heat to suit your taste. 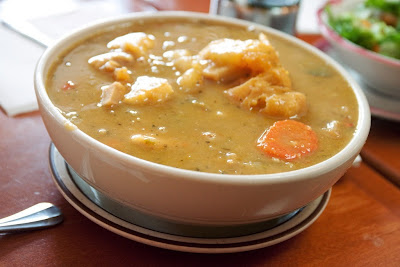 
Cow feet recipes are high in fat and cholesterol but a delicious indulgence to have occasionally.