Preserved lemons are a staple in Moroccan cuisine. Typically, the rinds, which become soft in texture and mellow in flavor once preserved are sliced thin or minced before added to a recipe.

Preserved lemons are used in sauces, combined with yogurt for serving spooned over grilled meats or fish, incorporated into salad dressing or used as a spice in soups and stews.

Cut 4 lemons lengthwise into quarters, stopping 1-inch from the bottom so lemons stay intact at the base. Working with 1 lemon at a time, hold lemon over a medium bowl and pour 2 tablespoons salt into the cavity of lemon. Gently rub cut surfaces of lemon together, then place in a clean 1-quart jar. Repeat with remaining lemons and salt.

Add any accumulated salt and juice in a bowl to a jar. Pour 1½ cups lemon juice into jar and press gently to submerge lemons. Add more lemon juice to the jar if needed to cover lemons completely.

Cover jar tightly with lid and shake. Refrigerate lemons, shaking the jar once a day for first 4 days to redistribute salt and juice. Let lemons cure in the refrigerator until glossy and softened 6 to 8 weeks. Preserved lemons can be refrigerated for up to 6 months. 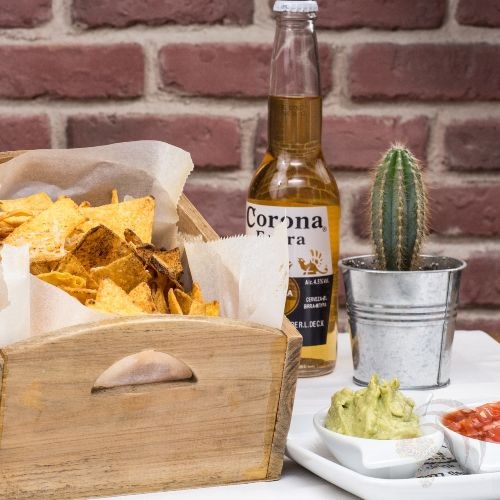 By the way, limes make an excellent preserve also


Lime pickle is made from salted pieces of lime packed in salty, spicy liquor. It is brownish-red and the lime peels are yellow or pale green with a sour and salty taste. It is eaten as a condiment with curries and other meals.

Lime pickle is a salty, sour and spicy condiment used on everything including sandwiches, meats, and vegetables. If processed correctly lime pickle can be stored for several months. Lime pickle takes many days to make but is well worth the time, your patience will be rewarded.

Select ripe but not over-ripe limes with dark yellow skins and no sign of bruising or mold growth. Wash the limes in clean water and dip in hot water for about 5 minutes to soften the skin. Cut each lime into four pieces and soak into a saturated salt solution for 20-30 minutes.

Alternatively, pack the limes and salt in layers ensuring that the top surface is covered with juice. Ferment the packed limes for 24 hours by drying in the sun for 2-3 days. The lime skins will become brown and the pieces are soft and breakable.

After the limes are pickled, roast the spices, grind all the seeds together, and add to the limes. Fill into pots or glass jars and seal. Store in a cool place away from direct sunlight. Store for one month to allow fermentation to take place.

Re-pack in sterilized glass ensuring that no air bubbles are trapped in the pickle. Pour a thin layer of oil onto the surface of the pickle. Store in a cool place away from sunlight.