The 15 most popular herbs used in South African herbal medicine. Herbal medicine is the art and science of using herbs for stimulating health and preventing and treating sickness. 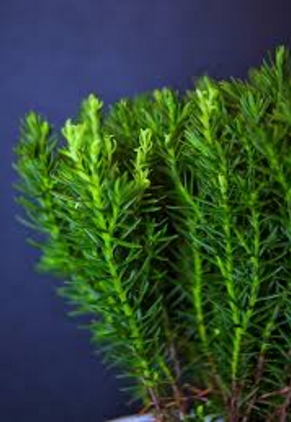 Leaves have been traditionally used for stomach complaints, hemorrhoids, arthritis, eczema, conjunctivitis, hypertension, and stress. They are also used to treat skin irritations and bruises.

African Ginger
Fresh roots or rhizomes can be chewed to treat influenza. It can also be used for colds, asthma, to treat malaria and by women during menstruation. The plant has also been traditionally used as an appetite suppressant and sedative.

Wild Rosemary
The leaves are rubbed and smoked for asthma and other infections of the throat and lungs.

Devil’s Claw
Tubers have been traditionally used for treating diseases of the liver, kidneys and bladder. It can also be used to stimulate appetite, and for indigestion.

Yellow Star
The tuber has been traditionally used for benign prostate hypertrophy, urinary tract infections, and testicular tumors. They can also be used to treat dizziness, heart weakness, nervous and bladder disorder as well as depression.

Everlasting
Twigs and leaves can be used for colds, coughs, infections, headaches, fevers, menstrual pains and others.

Canna
The leaves can be used for the treatment of anxiety and depression. 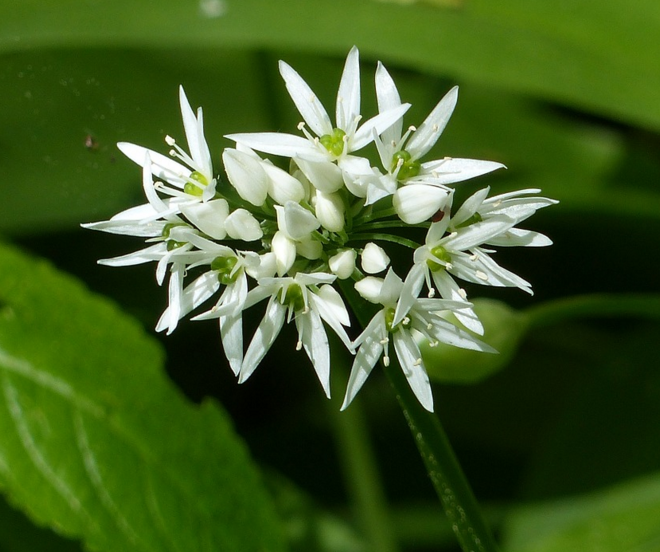 Wild Garlic
The rhizomes and leaves are used for the treatment of fever, rheumatism, asthma and constipation. The fresh bulbs are boiled in water, the decoctions are taken orally to clear up coughs, and colds and they can be used as a remedy for pulmonary tuberculosis and to destroy intestinal worms. The leaves are used to treat cancer of the esophagus.

Pepper Bark Tree
Medicinally, the pepper-like, bitter stems and root bark are used to cure many ailments. Dried and ground, they make a snuff used to clear the sinuses. Taken orally it is believed to cure spots in the lungs. Powdered and mixed with water, they are believed to cure sores in the mouth. The bark, stems, roots and leaves are used to treat colds and respiratory complaints. It is used as a tonic for all health conditions including fever, malaria, influenza, coughs and as a natural antibiotic for chest infections. It is also used for the treatment of venereal diseases, abdominal pain and constipation, cancer, rheumatism and stomach ulcers. 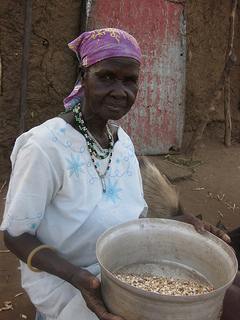 Pineapple Lily
The bulb can be used for backache, to assist in post-operative recovery and to assist in healing fractures. They are traditionally used to treat fever, hangover, urinary complaints, stomachache, colic, flatulence, and syphilis.

Rooi Raba
It is traditionally used for coughs and chest troubles and is effective for bronchitis in children. It can be used for the treatment of infections such as cough, fever, sore throat, as well as fatigue and weakness. Infusions of the tuber are used to treat dysentery and diarrhea.

Horseradish
It is used for medicinal purposes to cure various ailments such as headache, wounds or insect bites, bacterial or fungal skin complaints, gastric ulcers, diarrhea and treat liver and spleen problems, pains of the joints and malnutrition.