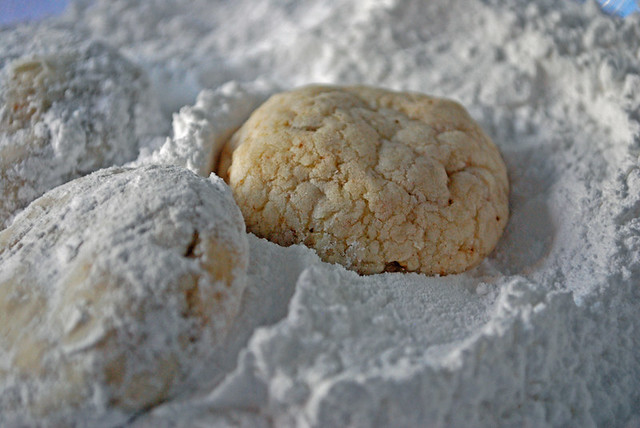 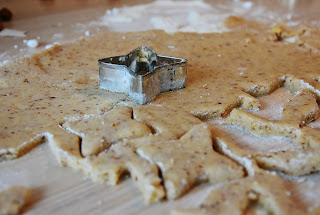 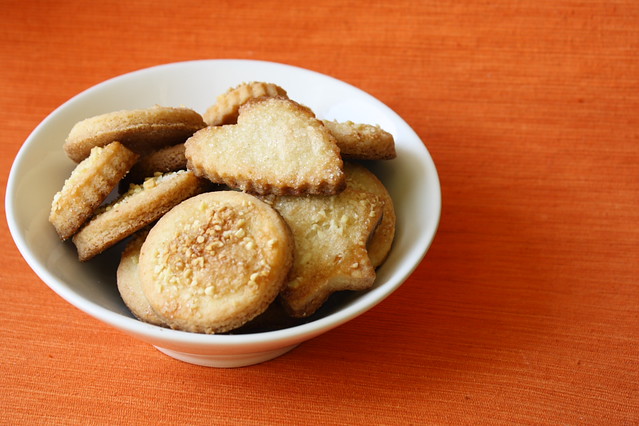 
Did you know?
A British biscuit is an American cookie