How to Tie an African Head Wrap

How to Tie an African Head Wrap  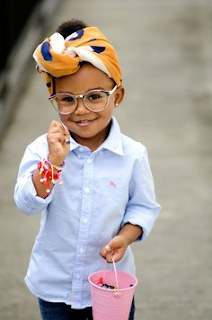 There are countless styles of African head wrapping, it may take a couple of tries but you will be an expert in no time.

In Africa, the head wrap worn by women for special occasions, weddings, ceremonies, burials, church services, and special celebrations, for everyday wear or as a crown.

The African head wrap draws the eye up, rather than down. African women wear head wraps as a queen wears a crown.

In West Africa, Nigeria, head wraps are called gele, in Malawi Duku and in Zimbabwe dhuku.

All you need is a large piece of oblong fabric or scarf and your two hands. Wrapping a headscarf is easy; just follow the steps in the video below. 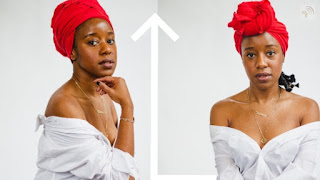