Kenyan African proverbs on the virtues of discerning what is true and wise and avoiding stupid mistakes; being wise is different from being smart. Being wise can save you needless unhappiness and negativity in life. 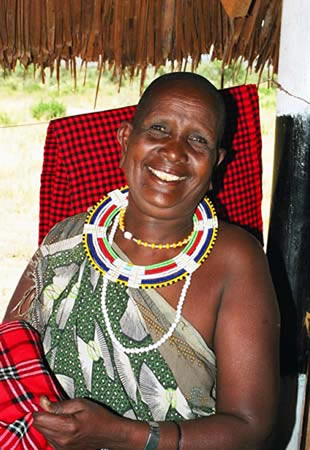 
What was withheld, as a secret thought will come out through a slip of the tongue.

The plan kills; the weapon only does the deed.

However long it may grow, the neck will never surpass the head.

A climbing plant with tendrils cannot grow on its own without the support of a tree.

One should either become a pillar or lean against one.

A distant shelter does not shield one from cold.

A wise man plans for tomorrow, a fool plans only for today.

Without patience, we cannot reach an honorable position.