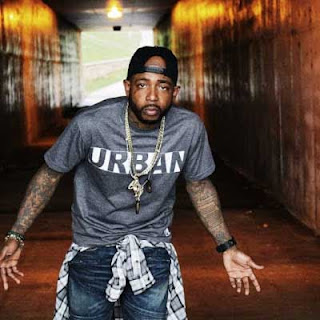 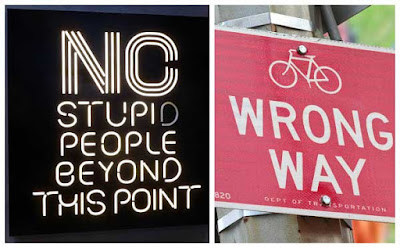 None so busy as those who do nothing.

A buffalo that is tied up will hate the one that is free.

Nothing is got without pains but a bad name.

Only the dumb dog chases a flying bird.

Though you put oil on a dog's tail, it will never become straight.

Don't trust the key of the hen house to the cat.

On a fool’s beard the barber learns to shave.


People are not the only creatures that can be stupid. Understand all you hear before you act. Leopard Boils his Mother’s Teeth African Folklore teaches not to literally believe everything a friend says.

As the elders say, one day a Gazelle bought some corn at the market, and while he was boiling them at home, the Leopard paid him a visit and asked him: "Sister Gazelle, what are you cooking on the stove?"

The Gazelle replied, "I am boiling my mother's teeth."

"Really!" exclaimed the Leopard "let me taste them." So the Gazelle gave him some of the cooked corn, and the Leopard thought the food so good that he went home and pulled out all his mother's teeth, and put them to boil on the stove.

The Gazelle, passing the house, called in, and seeing the pot on the fire, asked the Leopard what he was cooking. "I am cooking my mother's teeth, but they don't get soft," answered the Leopard.

The Gazelle laughingly said, "I meant corn, and you have pulled out and are boiling all your mother's teeth!" The Leopard was so angry at what he had foolishly done but before he could chase the Gazelle, it ran away laughing at the Leopard for his stupid thinking in mistaking corn for teeth.