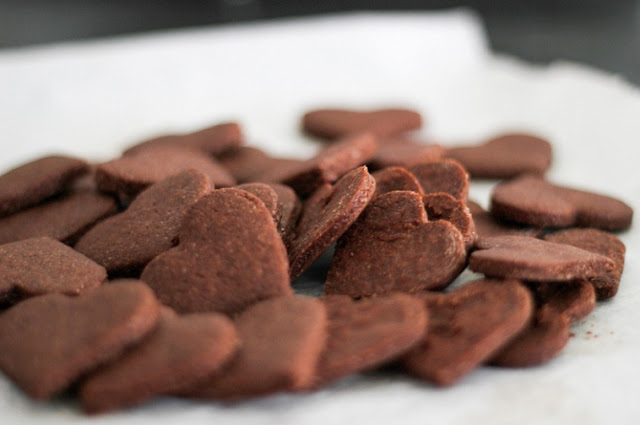 Cocoa beans are the principal ingredient of chocolate made from the cacao pod. Walk through the process from growing the cacao pod to the chocolate we all know and love. The cacao tree is tender making growing chocolate trees a risky business.


The first recorded evidence of chocolate as a food product goes back the Mayans and Aztecs who made a drink from the beans of the cocoa tree. Chocolate was known as a beverage until the Nineteenth Century when eating chocolate was made.

The Cacao tree or Theobroma cacao is the source of cocoa beans, chocolate and so much more. The cacao tree grows wild in the forests of tropical regions but is also one of the tender trees of tropical growth.

Cocoa has always grown in many parts of the African tropics. The cacao-tree grows wild in the forests of tropical regions growing well in humid tropical climates with regular rains and a short dry season.

The fruit is an egg-shaped red to brown pod that contains 30 to 40 seeds, depending on the variety. A bittersweet white pulp surrounds each cocoa pod. When the seeds are dried and fermented in the sun they are brownish red and known as cocoa beans which are the principal ingredient of chocolate. After roasting, the beans are crushed in a machine and ground into cocoa powder.

Côte d’Ivoire is the single largest producer of cocoa, accounting for approximately 31% of the world’s supply. Other leading cocoa farming countries include Brazil, Cameroon, Ghana, Indonesia, and Nigeria.

Though a tropical crop, it does not like the sun and grows in the shade of other important crops such as banana, oil palm, and rubber as well as fruit trees such as avocado, breadfruit, guava, mango, orange and coconut.


There are three broad types of cocoa forastero and crillo plus trinitario. Forastero is the major portion of all cocoa grown, amelonado is a forastero variety most widely grown in West Africa and other regions. The peak time for harvesting Cocoa trees is between September and December in West Africa.