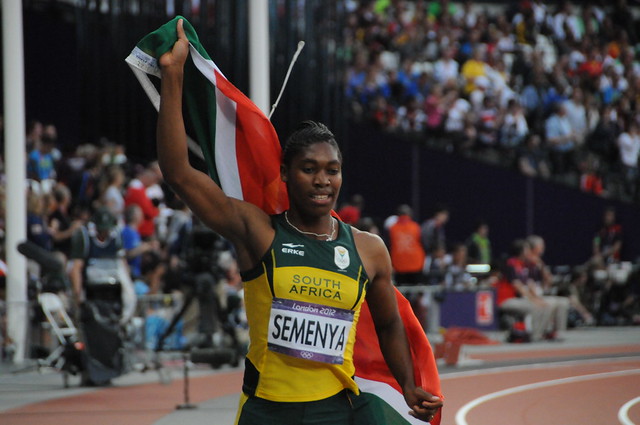 10 African countries with the most Gold Olympic medals

How much do you know about Africa's history at the Summer Olympics Games? The 2016 summer Olympic Games in Rio officially known as the Games of the XXXI Olympiad has been a part of Africa’s history since 1904. Also in Rio 2016, the first-ever Team Refugees will stand before the world and prove that you can succeed no matter where you're from.

The 2016 summer Olympic Games protocol order for Africa, the protocol order is the order countries will march in during the Olympic opening ceremonies.

Greece always marches first in a nod to its status as the first nation to hold both the modern and ancient versions of the Olympic Games. The host country always goes last.

Rio 2016 organizers decided to place the team of refugee athletes next to last in protocol order, for the rest, the parade follows alphabetical order in the local tongue.