Twenty-five interesting facts about Africa's newest Republic South Sudan allows you to travel through miles and miles of the country exploring her political history, culture, sports and geography. 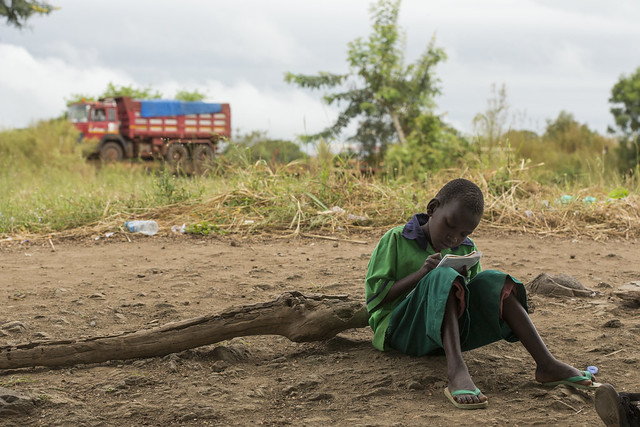 25 Interesting Facts about South Sudan, understand and embrace cultural differences as a way to learn to appreciate and respect those differences. 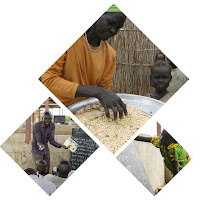 1. When Sudan gained its independence in 1956, it was with the understanding that the southerners (Currently South Sudan) would be able to participate fully in the political system however, Arab Khartoum government reneged on its promises, and a mutiny began that led to two prolonged periods of war, 1955-1972 and 1983-2005.

3. South Sudan gained independence from Sudan on July 9, 2011 after over 20 years of guerrilla warfare, which claimed the lives of at least 1.5 million people and more than four million were displaced and is longer Africa’s largest country; the title now belongs to Algeria.

5. South Sudan’s name come from a self-descriptive name from the country's former position within Sudan prior to independence; the name "Sudan" derives from the Arabic "bilad-as-sudan" meaning "Land of the black peoples"

6. South Sudan is a landlocked African country with no coastline.

7. South Sudan location is in East-Central Africa; south of Sudan, north of Uganda and Kenya, west of Ethiopia.

8. South Sudan is more than four times the size of Georgia; slightly smaller than Texas.

9. Made up of the 10 southern-most states of Sudan, South Sudan is one of the most diverse countries in Africa.

10. The Sudd (a name derived from floating vegetation that hinders navigation) is a large swampy area of more than 100,000 sq km fed by the waters of the White Nile that dominates the center of the country.

11. The Sudd is a vast swamp in South Sudan, formed by the White Nile, comprising more than 15% of the country's total area; it is one of the world's largest wetlands.

12. Mount Kinyeti is the highest peak in South Sudan.

13. The Capital city of South Sudan is Juba with a population of nearly 321,000, about the same size as Santa Ana California.

22. In 2013, South Sudan was engulfed by civil war when President Kiir fired his entire cabinet and accused Vice-President Riek Machar of instigating a failed coup.

23. Government and rebels agreed to attend peace talks in Ethiopia in 2014, and a deal was finally signed under threat of UN sanctions for both sides in August 2015.

24. Vice-President Riek Machar eventually returned from exile to be sworn in as first vice president of a new unity government under President Kiir in April 2016 however, Kiir fired Machar again a few months later.

25. The government of South Sudan derives the vast majority of its budget revenues from oil. Oil is exported through two pipelines that run to refineries and shipping facilities at Port Sudan on the Red Sea.