The 54 countries of Africa have their own flag that has a place of pride in the hearts of African people. Below are the 54 African countries and flags along with 10 interesting facts about African flags. 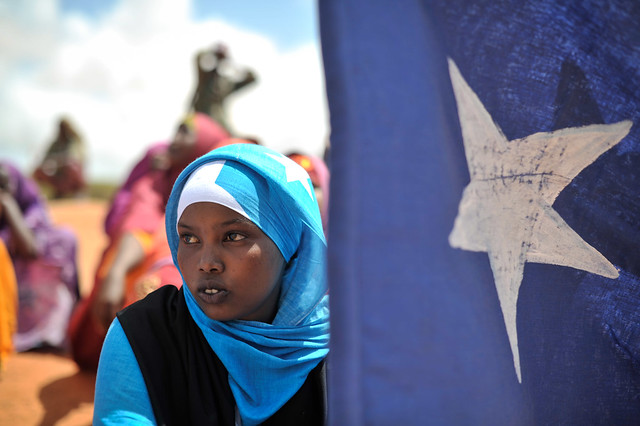 10 Interesting Facts about the National Flags of Africa 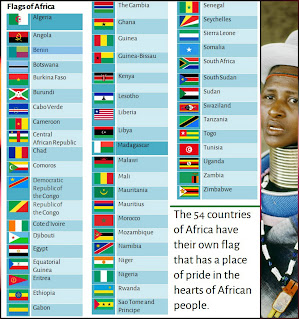