Niger Is The Fourth Ranking Producer Of Uranium In The World 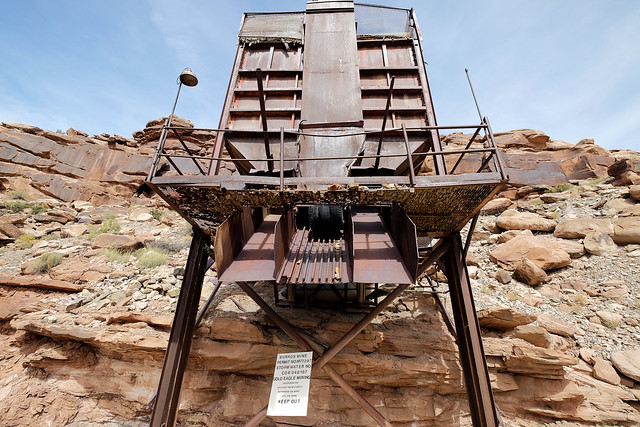 Niger is the fourth-ranking producer of uranium in the world

Niger is a landlocked nation, whose economy centers on subsistence crops, livestock, and some of the world's largest uranium deposits.

The discovery of the element is credited to the German chemist Martin Heinrich Klaproth in Berlin in 1789. Uranium is a chemical element with symbol U and atomic number 92. Uranium is regularly found in very small amounts in rocks, soil, water, plants, and animals and humans.

The main use of uranium in the private citizen sector is to fuel nuclear power plants. Uranium metal is very dense and heavy and is used by the military as shielding to protect Army tanks, and in bullets and missiles.

Uranium is mined close to the twin mining towns of Arlit and Akokan. The mines resumed operation at the end of January 2014 under the terms of a government decree. Niger is a landlocked, Sub-Saharan nation, whose economy centers on subsistence crops, livestock, and some of the world's largest uranium deposits.

Niger's first commercial uranium mine began operating in 1971. Uranium was discovered at Azelik in Niger in 1957. Azelik is presently a Uranium Mine in Niger, also known as Teguidda, in 2014 the mine is owned by China National Nuclear Corporation, State of Niger, ZXJoy Investment. 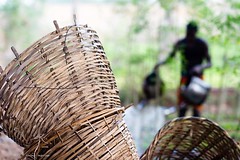 The United Nations ranked Niger as the second least developed country in the world in 2016 because of food insecurity, lack of industry, high population growth, a weak educational sector, and few prospects for employment besides artisanal mining and  subsistence farming and herding. However, the unemployment rate in Niger is 3 percent in 2015-2016 according to The CIA World Factbook.

Below are more links to minerial and gold mining articles you will find thought provoking.