Adaptability and preparation, you can be ready for anything African Proverb

Most people do not go through their lives expecting one disastrous event to occur after another, and then have it unfold according to a preset script.

Life is about adaptability and preparation; Adaptability plays a crucial role in your everyday life. This skill can help shape the course of your future and opportunities.

Preparation, being able to assess, to understand, to know, where you are at any given point is a very valuable tool. 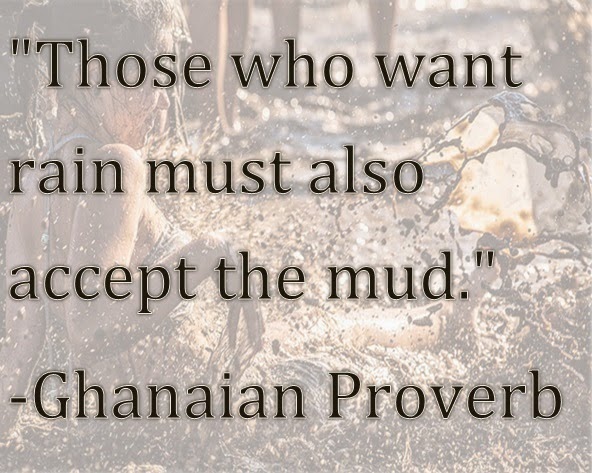 "Those who want rain must also accept the mud." Ghanaian Proverb 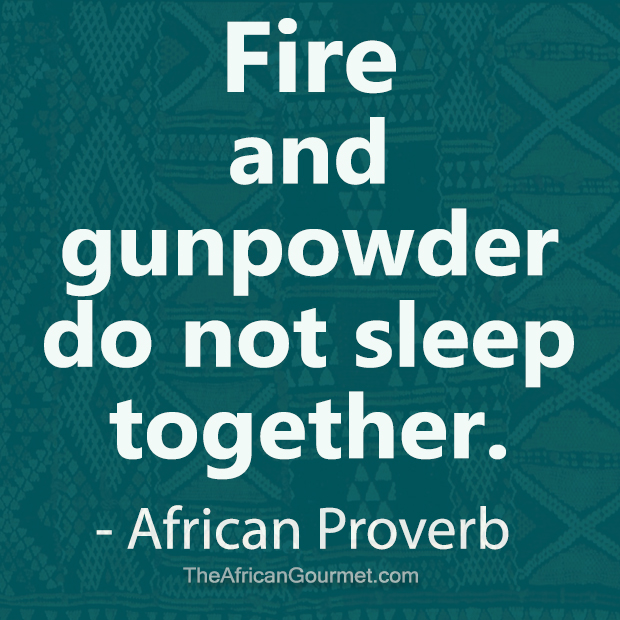 
Wise sayings in the language of proverbs have been passed down for generations in African culture. Proverbs are an important part of traditional and modern patrilineal African society. 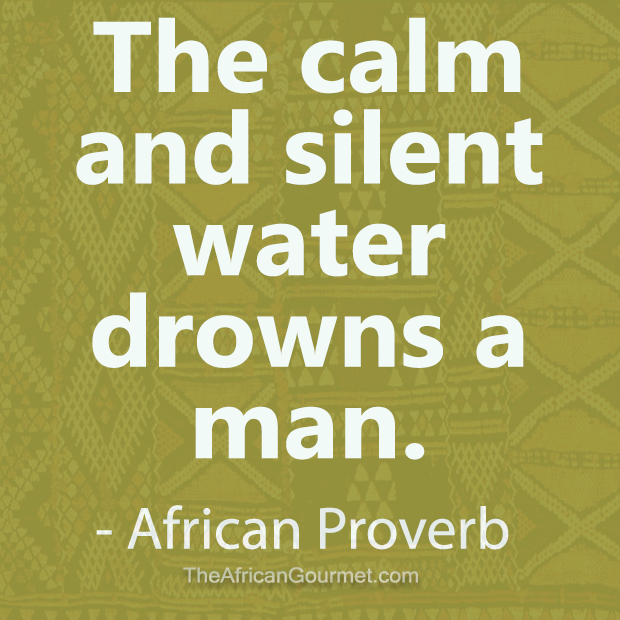