The South African Gold Belt and the Devils Office 1881. 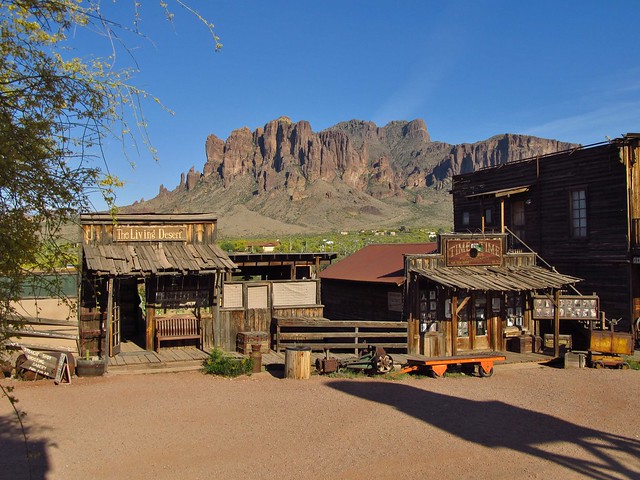 Kaapsehoop, the devils office, overlooks the De Kaap Valley also known as the valley of death because many gold miners died from malaria.
Kaapsehoop is a town in the Mpumalanga province of South Africa. Kaapsehoop owes its existence to the discovery of gold in the hills around the present-day town in 1881. A rush of miners and fortune-hunters ensued. The name Kaapschehoop is also spelled Kaapsche Hoop.

In 1882 Bernard Chomse claimed to have found gold in the bed of a stream in Kaapsehoop and a gold rush took place. Its existence was short-lived, however, as most of the broker's left Barberton following the discovery of the rich goldfields of the Witwatersrand, South Africa. Witwatersrand mine is so rich it produces about 50% of all the gold ever mined on earth.

Kaapsehoop gold rush was short lived due to the discovery of a much richer gold mine in Witwatersrand and gold miners named the Kaapsehoop mine duiwelskantoor “devil's office”.
According to South Africa travel directory an early record says, no description could convey anything approaching an adequate idea of the difficulties of a journey through this region. The mountains are so rugged that only the devil could live here.


Did you know? Bernard Chomse is credited for being the first gold miner to find gold in 1881 in a stream bed near to Kaapsehoop.

Below are more links to gold mining articles you will find thought provoking.