The highest and most prestigious award the City of Dublin can bestow in 1988 was awarded to Nelson Mandela. 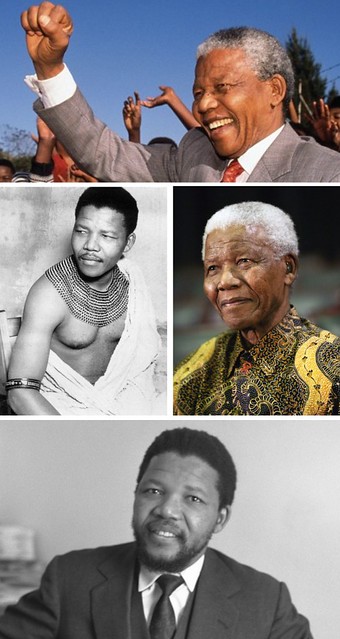 Turning point in Irish perceptions of Apartheid South Africa was the Sharpeville massacre of 1960.

The Irish Anti-Apartheid Movement became, over the years, one of the most successful movement’s social movements against Apartheid.
In 1948 when the South African National Party instated Apartheid, the South African population was now officially categorized as white, black and colored.
Racially mixed housing areas were declared illegal and black and colored populations were banished to live in black settlements and needed passes to travel into white-only areas.

The Irish took up offers by the South African government for living in white settlements and by the 1960’s, roughly 60,000 Irish in South Africa.

According to The Irish Story, “the turning point in Irish perceptions of Apartheid South Africa was the Sharpeville massacre of 1960.” The African National Congress, protesting about the laws of racial segregation during a demonstration innocent protesters was fired on by the police in Sharpeville, near Johannesburg, killing 69 peaceful demonstrators.

The Irish Anti-Apartheid Movement (IAAM) was founded Kader Asmal in 1963 to support the Anti-Apartheid crusade of South Africa for freedom from the South African National Party established Apartheid laws.
The IAAM helped organize the Dunne’s Stores Workers march against apartheid in Dublin 1984. Also, protests at the visit of the South African Rugby team to Ireland in 1970. The IAAM became, over the years, one of the most successful movement’s social movements against Apartheid.


In 1983, there was discussion of awarding Nelson Mandela the esteemed Freedom of the City of Dublin which is the highest and most prestigious award the City of Dublin Ireland could bestow on an individual.
Some Dublin leaders thought the city might be criticized view it as inappropriate to honor an individual who advocated use of physical force.
However, in 1988 the City of Dublin saw this risk outweighed by “Mandela’s stature as a leader of black South Africa, as a focus in the struggle against apartheid, and as an international figure.”

Mandela was awarded the Freedom of the City of Dublin in September 1988, which, due to his incarceration, was accepted on behalf of his then wife Adelaide Tambo.
On July 1, 1990, almost two years after the Freedom of the City of Dublin had been awarded to him, Nelson Mandela accepted the honor in person from the then Lord Mayor, Sean Haughey.
Lord Mayor Sean Haughey, before the assembled dignitaries, told Mr. Mandela: "The people of Dublin walk taller because you are amongst us".

According to Dublin City, The Freedom of the City of Dublin is the highest and most prestigious award the City can bestow. The founder of the Home Rule Party, Isaac Butt, was the first person to receive the Honorary Freedom of Dublin in 1876.