It's easy to talk the talk and give advice on love, careers or even recycling on how things should be done. But, the person giving the advice does not act in a way that agrees with the advice they are giving. The proverb implies that a person should back up their talking with action. 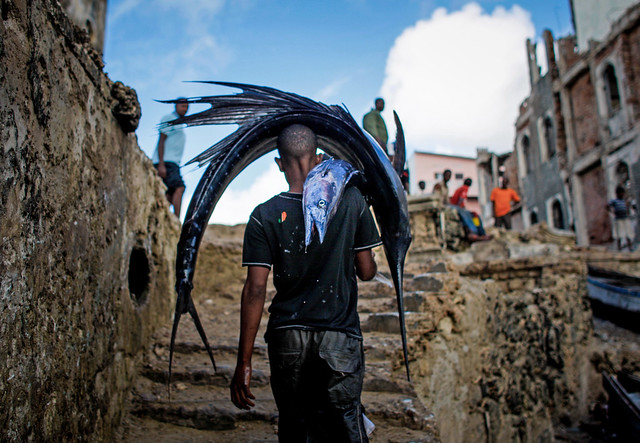 It is easy to talk the talk and give advice


Beware of the naked man who offers you clothes is a proverb used to call out hypocrites; people who are single but give advice on how to have a happy marriage, a person who is overweight supplying dieting tips, environmentalists who do not recycle, people on social media who want to show you how to become rich when they are poor, and politicians who send their children to private school while making speeches on the virtues of public school.

Definition of giving with an ulterior motive is a feigning to be what one is not or to believe what one does not: behavior that contradicts what one claims to believe or feel. Unfortunately, many people tend to attach strings to the gifts they give. In these times, one thing is hard to deny, there is a lot of contradicting behavior that flying around. People regularly and angrily lambast others for doing something, while doing pretty much the exact same thing themselves.

Nuru asked her husband Iniko to attend to the food on the fire while she went to fetch water. On her return, she found her husband skimming off the stew from the top of the pot.


After he filled a calabash high with stew, he hid it inside the house.

Nuru did not let him know that she had seen him and went into the house, poured the stew her husband took from the pot back into the stew pot. She then returned the calabash to her husband secret hiding place.

At dinner, when Iniko, trusting in what he hid, said to his wife "give me only a little and let our children have plenty," she said to him "abdntsa ate bil- guro bigela gullemrni, father, don’t call spray spring!"


He did not understand what this meant until he went to eat what he had put aside for himself, and then found the calabash empty.


Did you know?
If you dig deep enough you can find many truths in African folklore stories. 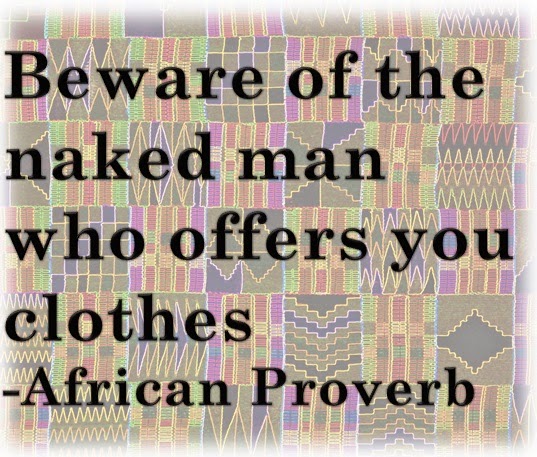 "Beware of the naked man who offers you clothes" -African Proverb