The Koo Valley is well known for its densely planted fruit tree orchards and a brand of canned fruit in South Africa that bears its name. 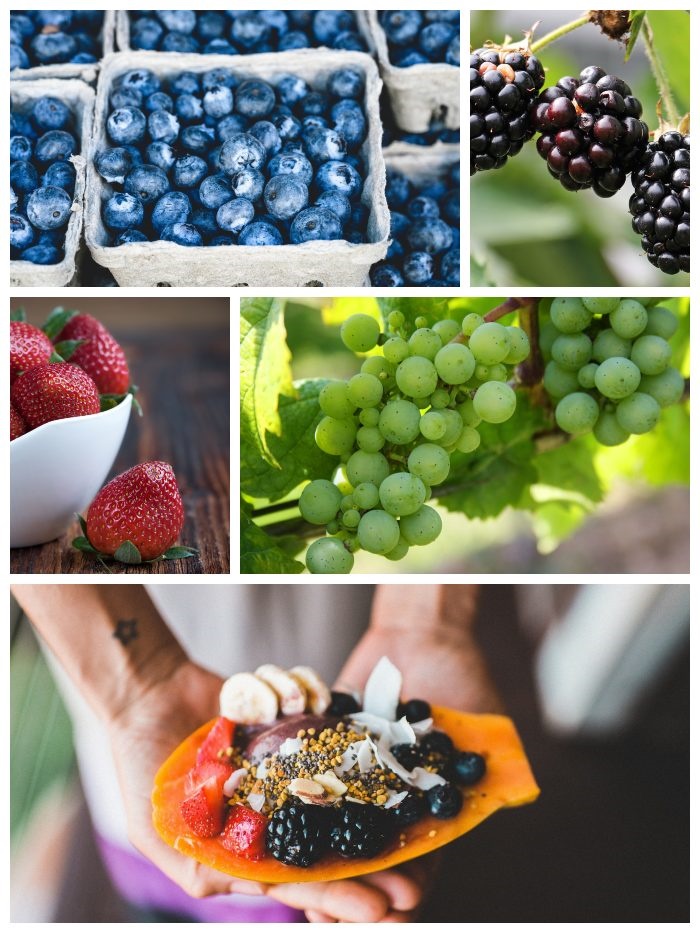 The Koo valley lies between the Long and Waboomsberge mountains in Western Cape, South Africa. Lush farmlands are also well known for Cape Wine lands and the famous picturesque road of Rooihoogte Pass or R318 that passes along the full length of the Koo valley.

The Eastern Cape “Berry Corridor” hopes to become the largest blueberry producers by 2020. Thornhill Farms in Amathole spearhead the Eastern Cape berry corridor, which is one of the seven districts of Eastern Cape Province.


Fruit and berries grown in Koo valley, the berry corridor or your own home garden are a delicious treat packed with vitamins, fiber and cancer-fighting antioxidants. 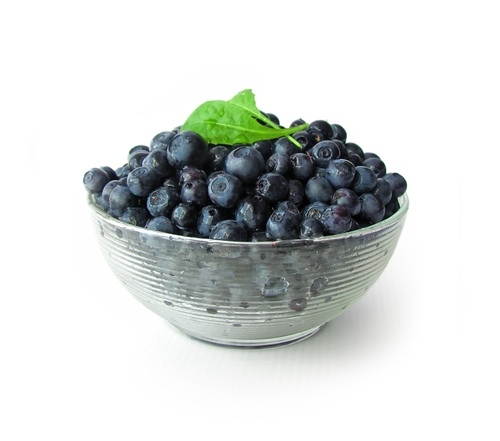 Below are some common berries grown:

Blueberry
Sweet, juicy blueberries are used for fresh eating, or in sauces and baked goods.

Currant
The small, round fruits may be translucent white, red or purple with a rich, tart flavor used for preserves or wines.

Elderberry
Similar to currants, elderberries are dark red to purple and make fine wine and preserves.

Grapes
Are botanically classified as berries. Table grapes are used fresh and may be red, green or black. Small, seeded types have an aromatic flavor and are used for juices and wines.

Huckleberry
Huckleberries are similar to blueberries, and are delicious fresh, or in jams and baked goods.

Loganberry
This cross between a raspberry and a blackberry has a distinct taste and is used commercially in jams and juices.

Strawberry
Have an intense strawberry flavor that makes you stand up and take notice. Strawberries are cultivated worldwide with a sweet-smelling aroma, red color, and natural sweetness.

Youngberry
Byrnes M. Young introduced this hybrid cross between a dewberry and a blackberry in 1905. Youngberries are frequently grown in South Africa. 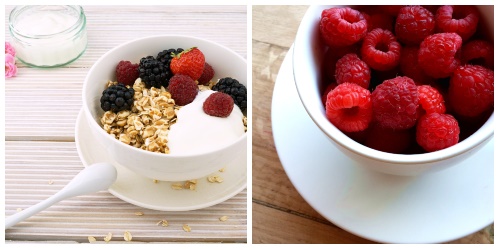 George is a small town close to Cape Town South Africa which hosts a two day Strawberry Festival in September of each year.