Handing Down History Thru Recipes

- July 14, 2013
Recipes are a type of storytelling handed down thru the generations.


Word-of-mouth is still customary in certain cultures, as this is the primary way recipes are passed down from one generation to the next. However, for the most part, the oral tradition of sharing beloved family recipes is becoming a lost art.

Perhaps a loved one passed away before you learned what the ingredients and techniques were. Maybe the recipe was always there and taken for granted.


A loved one experimented long ago, perhaps failed at the recipe but, tried again, finally succeeded in creating a family recipe, and passed it down by word of mouth. However, after a generation or two, the recipe's origin becomes a mystery and a family legacy fades away. 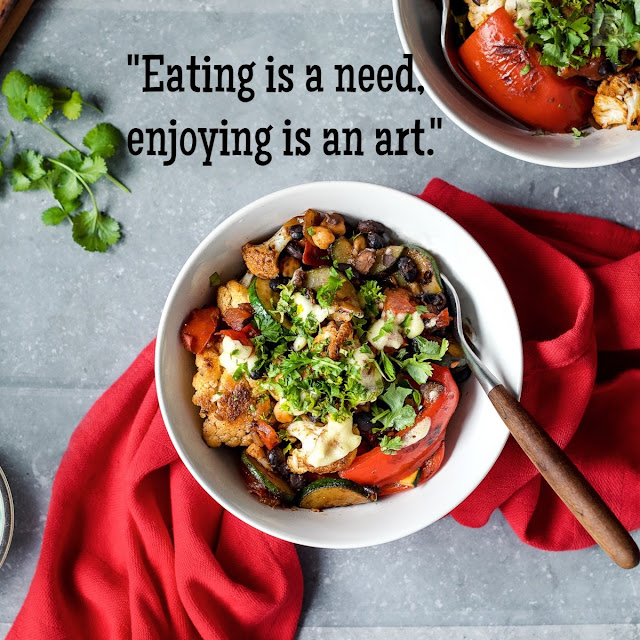 "Eating is a need, enjoying is an art."

Handing Down History Thru Recipes

Grandparents, parents and kids cooking together in the kitchen sharing secret family recipes connect together as a family avoiding the generation gap that happens when there is little to no communication across generations.

It's true that including the children in your cooking routine requires extra time and more patience than we sometimes can muster, however, especially when the children are younger it is well worth the effort.


With a bit of luck, handing down recipes will become a storytelling adventure introducing long passed away loved ones to a new generation through a family recipe.