Personal Thank You from The African Gourmet

One here: two there: a great crowd 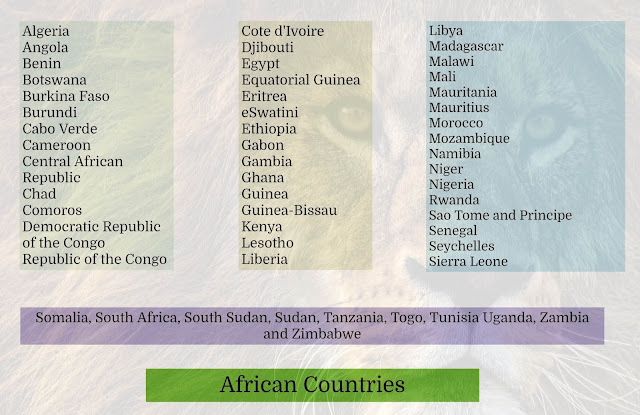 The main objective of our website is to promote a cross-cultural understanding of Africa through its food and art. Thank you for your support over the years.

"All contributions, however small, are of use" 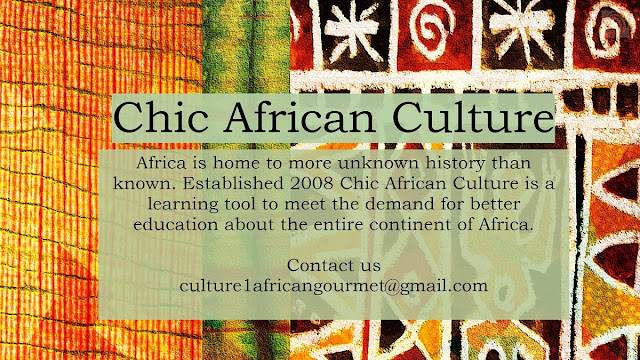 
One can pay back the loan of gold, but one dies forever in debt to those who are kind.

I would thank you from the bottom of my heart, but for you, my heart has no bottom.

Saying thank you is more than good manners. It is good spirituality.

It's nice to be important, but it's more important to be nice.

Hem your blessings with thankfulness so they don't unravel. 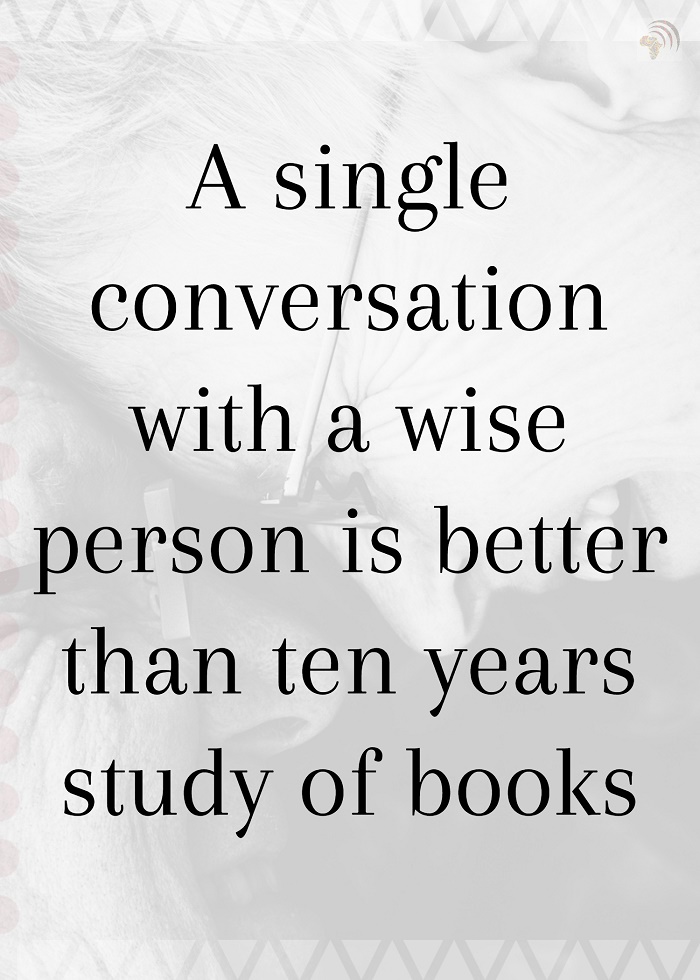