What is African Art

African Art
What is African art? If the answer seems self-evident it is not. 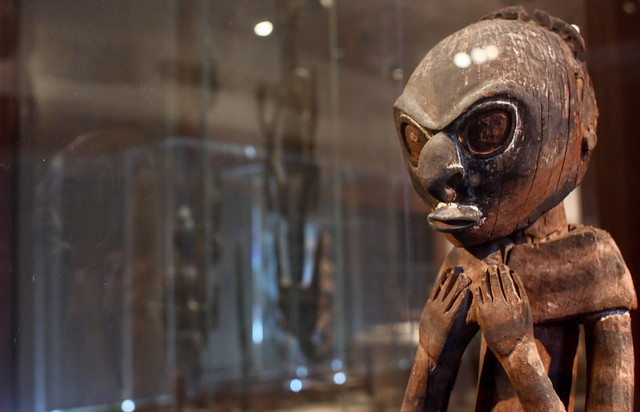 What is African Art


Art plays an essential role in the lives of the African people and their communities and people across the world.

What is African art? If the answer seems self-evident it is not.


What is meant by ‘African’ is just a matter of geography or ethnicity?  Africa is a diverse continent of many cultures and African art falls under many headings as well. African art was once regarded as primitive art in museums.

Each African artist has their own uniqueness providing a positive glimpse into the talent of Africa’s artists and their continuing inspiration on art and culture thru the world.

South African artist Marcus Neustetter created Chasing Light in 2010 as a digital projection. Chasing Light has been presented as laser and glow stick performances, digital prints, and computerized simulations. Neustetter has yet to see the aurora borealis, but he notes, "Until then, I'm very happy to continue making work about chasing light. 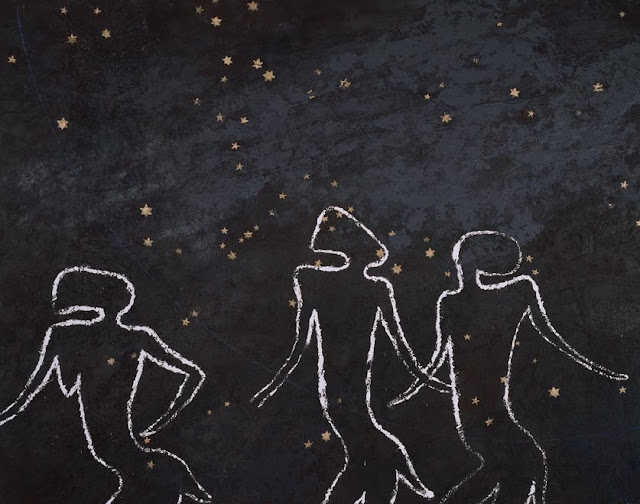 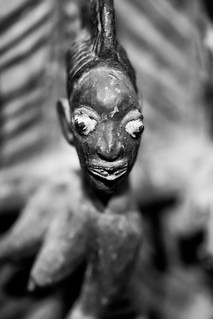 Yoruba carvings by Olowe of Ise was born about 1875 in Efon-Alaiye, a town in eastern Yorubaland that was once a kingdom and one of the most important centers of Yoruba carving.

Olowe of Ise descendants claim he was self-taught, but it is likely that he learned the Yoruba canon and perfected his carving skills during an apprenticeship.

Olowe was an innovative and virtuosic, even daring, artist as demonstrated in this sculpture. Among the Yoruba such elaborately carved and decorated bowls were prestige objects used to offer kola nuts to guests or to deities during religious worship.


What is African art?