Contemporary Art from Ghana and Zimbabwe 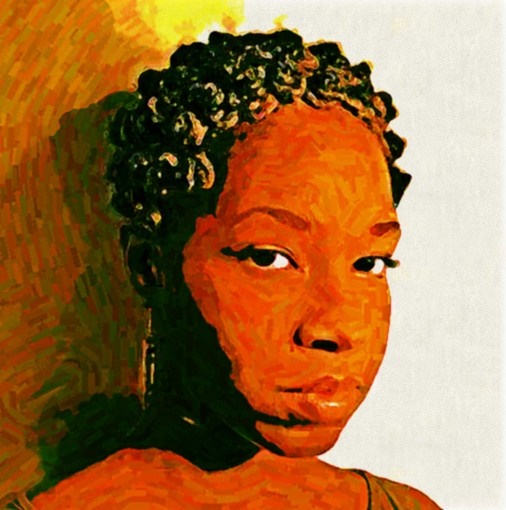 Take a personal tour of a contemporary installation of Ghanaian and Zimbabwean Art. As Ghana celebrates fifty years of independence in 2007, the San Diego Museum of Man is collaborating with artists from Ghana and Zimbabwe to highlight artistic expressions of paintings and sculpture from accomplished African artists.

Fifty years ago, independence movements started to sweep across the African continent, bringing to the newly independent nations the promise of political, economic, and cultural freedom from their colonial rulers.

As Ghana celebrates fifty years of independence in 2007, the San Diego Museum of Man is partnering with artists from Ghana and Zimbabwe to showcase artistic expressions paintings and sculpture from accomplished African artists.

Guest Curators Kwamina Ewusie, Peter Swaniker, and Joe Kinsella have selected a number of artists to participate, and the exhibit will feature their first-person narratives to describe their works. 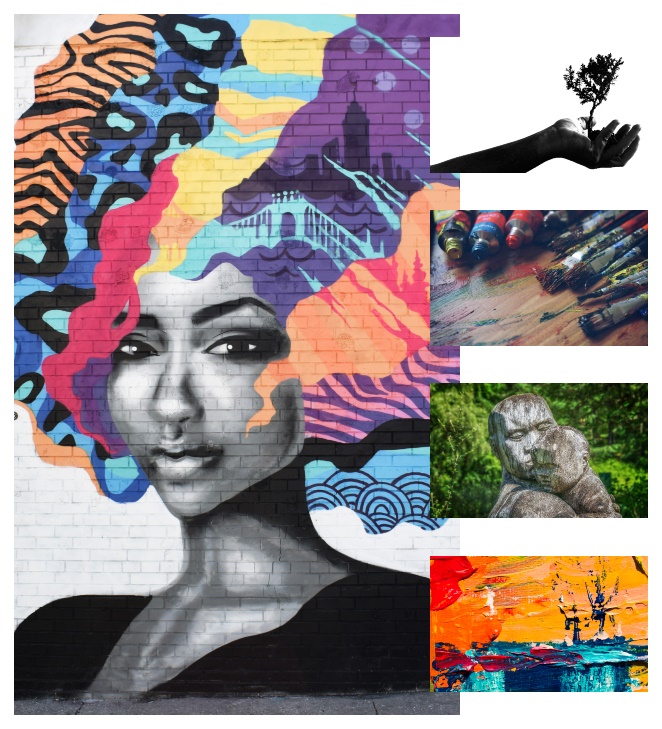