- July 20, 2014
The official Arabic name, Jama'atu Ahlis Sunna Lidda'awati wal-Jihad, means People Committed to the Propagation of the Prophet's Teachings and Jihad. The group was initially focused on opposing Western education gaining the nickname Boko Haram, which means Western education is forbidden in the Hausa language. 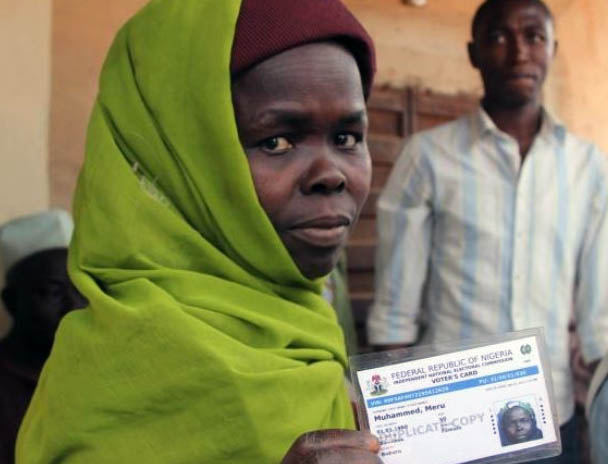 Boko Haram promotes a version of Islam which makes it haram, or forbidden, for Muslims to take part in any political or social activity associated with Western society. This includes voting in elections, wearing shirts and pants or receiving a secular education.


Nigeria's Gombe and Bauchi cities on December 22, 2014 were hit by explosions; Boko Haram has been waging an insurgency in the areas for some time.

Gombe state shares a border with Bauchi state as well as Adamawa, Borno and Yobe, the three Nigerian states worst-affected by the Boko Haram insurgency and which have been under emergency rule since 2013.

Around 11 people were killed Saturday March 28, 2015 and two more injured ‎in attacks apparently by Boko Haram in voting stations in the northeastern state of Gombe Nigeria. “Bring back our girls”

Adamawa, Borno and Yobe are the three Nigerian states worst-affected by Boko Haram.

"Here three judgments are issued against those who do not judge in accordance with the Law revealed by God. The first is that they are kafir (unbelievers); the second, that they are zalim (wrong-doers); and the third, that they are fasiq (transgressors).
This means that one who, in disregard of God's commandments and of the Laws revealed by Him, pronounces judgments according to man-made laws (whether made by himself or by others) is guilty of three major offences. First, his act amounts to rejecting the commandment of God, and this rejection is equivalent to kufr (infidelity, unbelief). Second, his act is contrary to justice, for only the laws made by God are in complete accord with the dictates of justice. Any judgment in contravention of God's injunctions amounts, therefore, to committing injustice (zulm). Third, when he enforces either his own or anyone else's law in disregard of the Laws of his Lord he steps out of the fold of subjection and obedience, and this constitutes fisq (transgression).

Kufr, zulm and fisq are essential elements in deviation from God's commandments. One finds them wherever there is deviation from the commandment of God. There is variation in the degree of deviation and hence in the degree of these three offences. Whoever passes judgment on something in opposition to an injunction of God, believing that injunction to be false, and holds either his own or anyone else's judgement to be sound is an unbeliever (kafir), wrong-doer (zalim) and transgressor (fasiq).

A man who is convinced that the injunctions of God are right but makes judgments contrary to them in practice is not an unbeliever in the sense that he ceases to remain a member of the Islamic community, but he is guilty of adulterating his faith by blending it with kufr, zulm and fisq. In the same manner, those who deviate from the injunctions of God in all matters are unbelievers, wrong-doers and transgressors. For those who are obedient in some respects and disobedient in others, the blending of faith and submission to God with the opposite attributes of unbelief, wrong-doing and transgression in their lives will be exactly in proportion to the mixture of their obedience to and their deviation from God's commands."