Wise is as wise does
Do not follow the wrong leader 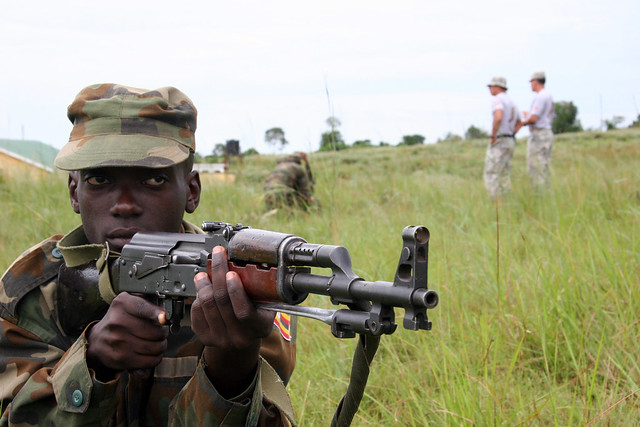 Toxic leadership; A fly that does not heed advice follows the corpse to the grave - Igbo Proverb.


Emotional health depends heavily on whose advice we choose to follow.


Toxic leadership African proverbs are common to all languages; proverbs are the daughters of daily experience.

There is no such thing as a perfect leader or a sweet onion.

The sun rises whether the cock crows or not.

Poor leaders are like palm wine, they neither keeps secrets nor fulfills promises.

If you go through the high grass where the elephant has already gone through, you don’t get wet with dew.

Corrupt leaders do not see their faults but the fault in others.

The foxy leader has a hundred proverbs; ninety-nine are mere rubbish concerning him.

To wash a donkey's tail is loss of time and soap.

The disobedient fowl obeys in a pot of soup.

The mouth is responsible for discord among people.

A thing that comes does not beat a drum. 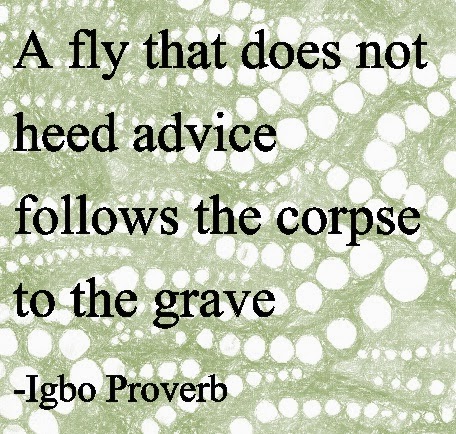 Happiness requires you to choose carefully who you will follow explains the Igbo African saying A fly that does not heed advice follows the corpse to the grave.