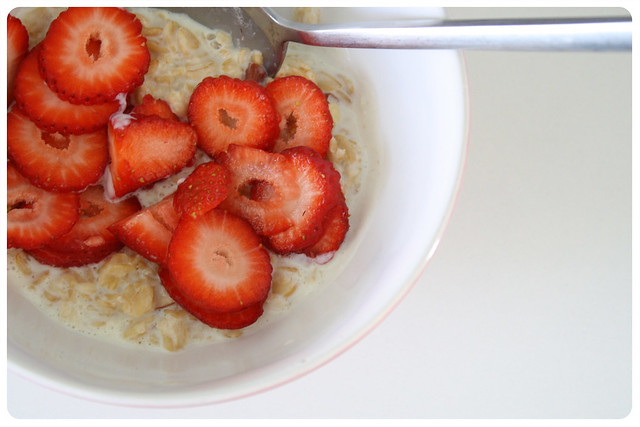 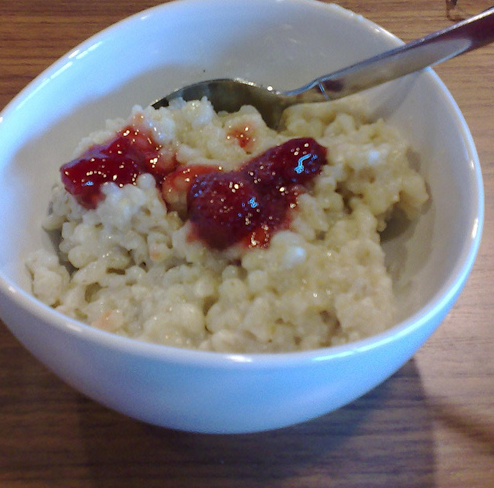 Strawberry Barley Porridge is a delicious substitute to oatmeal in the morning and a fantastic way to add whole grains to your diet.

Directions
Soak the barley in 3/4 cup water for 1 hour. At the end of the hour, add the remaining 3 1/2 cups of water to a saucepan cover pot and bring to a boil. Add the soaked barley as well as the soaking liquid to the boiling water and cook on medium heat for 30 minutes or until the barley is soft. Remove the pot from the heat and sweeten with your choice of jam and milk to taste, stirring until fully incorporated.

Did you know?
Nearly half of the world barley crop is used as food for livestock and the other half is used for human food and beer making. South Africa is the largest producer of beer made with barely in Africa and the largest barely grower.