Listing of African independence dates from colonization as well as information about independence from which foreign powers.

After more than a century of rule by France, Algerians fought through much of the 1950's to achieve independence in 1962.

In 1483 Portuguese arrive at then Luanda; Portuguese is the official language of Angola.

Dahomey achieved independence in 1960; changed its name to the Republic of Benin in 1975.

Formerly the British protectorate of Bechuanaland, upon independence in 1966 changed its name to Botswana.

In 1962, Urundi is separated from Ruanda-Urundi and becomes an independent kingdom of Burundi under King Mwambutsa IV. 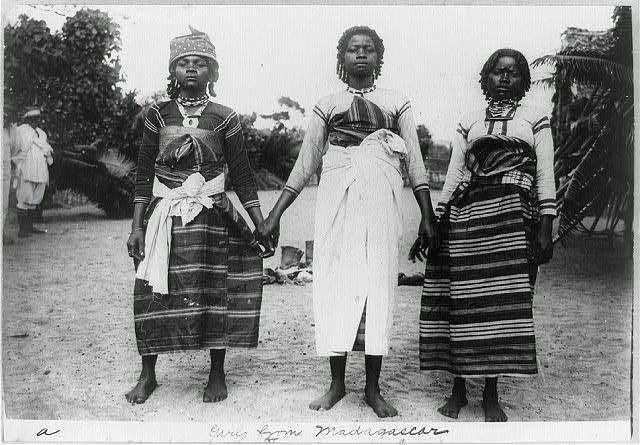 Was under Portuguese, Germany, British, and French control. In 1960 French Cameroon granted independence and becomes the Republic of Cameroon, 1961 Northern Cameroon joins Nigeria.

In 1960 The Central African Republic becomes independent from the French.

In 1960 Chad becomes independent from the French.

Is actually three islands, Anjouan, Moheli and Grande Comore are collectively known as Union of the Comoros.

In 1960 Congo becomes independent with Fulbert Youlou as president

Formally the Ivory Coast, in 1985 the government requested that the country be known officially as Côte d'Ivoire.

Democratic Republic of the Congo

The French Territory of the Afars and the Issas became Djibouti in 1977.

7000 BC - Settlement of Nile Valley begins, a unified kingdom arose around 3200 B.C., Assyrians ruled, then the Persians, and then Rome, the Turks, British and in1953 Coup leader Muhammad Najib becomes president as Egypt is declared a republic.

This Spanish speaking African country gained independence in 1968 after 190 years of Spanish rule.

After independence from Italian colonial control in 1941 and 10 years of British administrative control, the UN established Eritrea as an autonomous region within the Ethiopian federation in 1952.

Unique among African countries, the ancient Ethiopian monarchy maintained its freedom from colonial rule with the exception of a short-lived Italian occupation from 1936-41.

Occupied by the Portuguese and French. El Hadj Omar Bongo Ondimba was one of the longest-serving heads of state in the world from 1967-2009 following independence from France in 1960.

Gained its independence from the United Kingdom in 1965 and is geographically surrounded by Senegal.

Formed from the merger of the British colony of the Gold Coast and the Togoland trust territory, Ghana in 1957 became the first sub-Saharan country in colonial Africa to gain its independence. Ghana fought and won independence from France.

In 1891 France declares Guinea to be a colony, separate from Senegal. Guinea fought and won independence from France in 1958.

1963 Kenya gains independence, with Kenyatta as prime minister. Founding president and liberation struggle icon Jomo Kenyatta led Kenya from independence in 1963 until his death in 1978.

Basutoland was renamed the Kingdom of Lesotho upon independence from the UK in 1966.

In the 16th century - Libya becomes part of the Ottoman Empire, 1912 Italy seizes control, 1942  the French and British expel the Italians from Libya which they then divided. Colonel Gaddafi deposed the king in 1969.

From 1880-1960 Madagascar is under French rule. On June 26, 1960, Madagascar gains independence from France with Philibert Tsiranana as president.

From 1790-1860 Malawi is a major slave trading region. In 1891 Britain names Malawi British Central African Protectorate, then in1907 Britain names Malawi Nyasaland. In 1958 Dr. Hastings Kamuzu Banda, "the black messiah", denounces the federation and returns from the US and the UK to lead the Nyasaland African Congress.  On July 6, 1966 Banda becomes president of the Republic of Malawi.

The14th-15th centuries Timbuktu was historically important as a focal point of Islamic culture and a trading post on the trans-Saharan caravan route. In 1960 Mali becomes independent.

1904 France establishes Mauritania as a colonial territory and in 1958 Mauritania gains independence.  In 1976 Mauritania and Morocco divide up Spanish Sahara, now known as Western Sahara after Spain pulls out. The Polisario front, aiming to establish an independent state in the territory, fights the forces of both countries.

settled by the Dutch who named it in honor of Prince Maurits van Nassau in the 17th century. The French assumed control in 1715, the British captured the island in 1810 during the Napoleonic Wars, Mauritius gained independence from the United Kingdom in 1968.

In 788, about a century after the Arab conquest of North Africa, a series of Moroccan Muslim dynasties began to rule in Morocco. In the 16th century, the Sa'adi monarchy, particularly under Ahmad al-MANSUR (1578-1603), repelled foreign invaders and inaugurated a golden age. The Alaouite Dynasty, to which the current Moroccan royal family belongs, dates from the 17th century, 1904 France and Spain carve-up Morocco, 1976 Moroccan and Algerian troops clash in Western Sahara. Morocco fought and won independence from France. Algeria announces the formation of the Saharawi Arab Democratic Republic (SADR) with a government-in-exile. Morocco and Mauritania divide-up Western Sahara and 2014 Morocco is disqualified from the 2015 African Cup of Nations after refusing to host the tournament over concerns about the spread of Ebola. 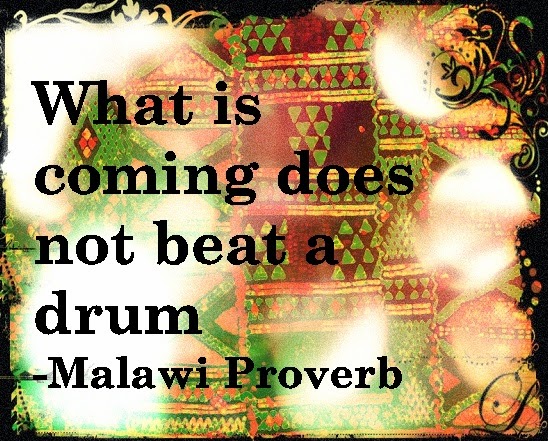 1890 occupied by France, became independent from France in 1960.

During the16-18th centuries Nigerians are sold into the slave trade in 1960 received independence.

1890 Rwanda becomes part of German East Africa, 1916 Belgian forces occupy Rwanda, 1962 Rwanda becomes independent with a Hutu, Gregoire Kayibanda, as president; many Tutsis leave the country, Forces of the rebel, mainly Tutsi, Rwandan Patriotic Front (RPF) invaded Rwanda from Uganda, 1994-96 - Refugee camps in Zaire fall under the control of the Hutu militias responsible for the genocide in Rwanda. 2001 December - A new flag and national anthem are unveiled to try to promote national unity and reconciliation.

In the 16th century colonized by the Portuguese becomes a post for the slave trade. Granted independence in 1975.

The12-14th centuries the Jolof empire ruled. In 1588 Dutch establish slave port on the island of Goree. In 1960 Senegal becomes independent.

1976 Seychelles become independent and are governed by a coalition, with James Mancham as president and France Rene as prime minister.

In 1787 British abolitionists and sponsors establish a settlement in Freetown for repatriated and rescued slaves, 1961 becomes independent.

Somalia has been under Egyptian, French, British, and Italian control in 1960 becomes independent.

Independence was backed by 99% of South Sudanese in the 2011 referendum spiting from Northern Sudan.

Sudan fought and won independence from France. Sudan, once the largest country in Africa, split into two countries in July 2011.

Ingwenyama Mswati III has been king of Eswatini since 1986. Autonomy for the Swazis of southern Africa was guaranteed by the British in the late 19th century; independence was granted in 1968. King MSWATI III renamed the country from Swaziland to Eswatini in April 2018. Eswatini has surpassed Botswana as the country with the world's highest known HIV/AIDS prevalence rate.

Tanzania has been in Portuguese, Arab, German, and British control. In 1964 Tanganyika and Zanzibar merge to become Tanzania.

1884 German protectorate of Togoland established. Togo was occupied since the 1700s by the Danish, Germans, British and French received independence in 1960 with Sylvanus Olympio elected as the first president.

1100 BC the city of Carthage, near the site of present-day Tunisia becomes a naval power. Tunisia has been in Roman, Arab, Berber, Turkish Ottoman Empire, and French control; in 1956 Tunisia becomes independent. Tunisia fought and won independence from France.

1890 Britain and Germany sign treaty giving Britain rights to what was to become Uganda. The colonial boundaries created by Britain to delimit Uganda grouped together a wide range of ethnic groups with different political systems and cultures. These differences prevented the establishment of a working political community after independence was achieved in 1962.

Formally Rhodesia, UN sanctions and a revolution finally led to free elections in 1979 and independence as Zimbabwe in 1980. [Read Next: Charging Cell Phones in Rural Africa]