Behind a Family of Elephants 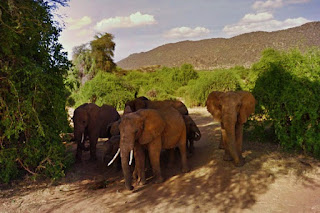 African elephants are living natural history Elephants are intelligent creatures and continue to roam across much of Africa’s Samburu County Mount Kenya where the 1966 movie born free was filmed. Cinnamon, Celery, and cousins from  the Spices family of elephants in Kenya Samburu National Park Behind a Family of Elephants On September 15, 2015, Google released street view imagery of Kenya including the Samburu National Reserve, Lewa Wildlife Conservancy and the David Sheldrick Wildlife Trust. Google street view in partnership with Save the Elephants and the support of the Samburu County governor Moses Lenolkulal allow internet users to take a virtual safari to promote wildlife conservation. The mission is to let internet users follow the stories of the elephant families in the park. The route follows one of the roads through the 65 sq mile or 165 sq km central Kenyan reserve. "We hope that by bringing Street View to Sam
Learn More 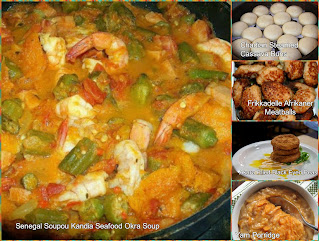 When it comes to African food most Americans know very little about her food dishes. Africa's 10 favorite food dishes, there is no better way to understand the culture of Africa than through food. Have you tasted dessert hertzoggies or Egusi Stew? From Cameroon Smoked Bonga Fish Stew to Bunny Chow, these are just a few of Africa’s top ten superb traditional foods. Visiting Africa; do not leave the mother continent of Africa without tasting her 10 favorite food dishes.   Senegal Soupou Kandia Seafood Okra Soup Soupou Kandia is an African Seafood Okra Soup West African recipe. Families have lived off seafood from the Atlantic Ocean for generations in Senegal. Senegalese fish from pirogues or canoes made from hollowed tree trunks or from the shore with nets and poles.   Chadian Steamed Honey Cassava Buns Chadian steamed honey cassava bun recipe has as many variations as to the fillings and the preparations. A tasty filling of sweet honey to compliment the delicate soft steame
Learn More 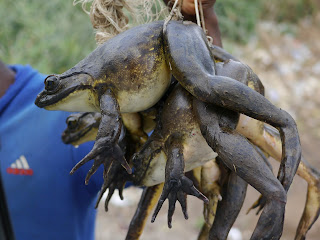 The biggest frogs in the world weigh as much as a newborn baby, African Goliath frogs on average weigh 6-8 pounds. They measure about 13-16 inches in length, which is about the same  width  as a laptop computer. Goliath frogs are found in very small regions of Cameroon and Equatorial Guinea in Africa. African Goliath frogs are the largest frogs in the world; as big as a newborn baby. The goliath frog is the largest living frog on earth living in or near fast-flowing rivers and streams in West African rainforests. The frogs are considered endangered amphibians due to overhunting and its small habitat environmental range being destroyed. The Goliath Frog's scientific name is Conraua goliath and is known as the Giant Slippery Frog. The world's largest frog is known only from southwestern Cameroon from the region of Nkongsamba, and south to Monte Alen in mainland Equatorial Guinea.  The goliath frog is part of the Central African bushmeat trade and exported to the
Learn More 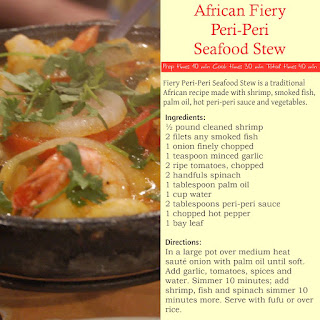 Peri peri is Swahili for pepper pepper. Fiery Peri-Peri Seafood Stew recipe is a traditional African recipe made with shrimp, smoked fish, palm oil, hot peri-peri sauce and vegetables.  African Fiery Peri-Peri Seafood Stew Recipe What is peri-peri? Peri Peri or Piri piri is a hot pepper sauce used in cooking or as a condiment used in the same way as hot sauce. Peri peri is Swahili for pepper pepper. Who Are the Swahili in Africa The Swahili see themselves as neither African nor Asian, but as having their own unique civilization.  Swahili is the culture of many groups uniquely blended together.  Swahili was given its name by the Arabs in the 16th century, the Swahili words "Watu wa Pwani or people of the coast.” For centuries, Swahili’s were merchants between the interior of Africa to the coast, dealing mainly in ivory, and slaves from Africa and in textiles and beads from Asia. Swahili identity is unique. The Swahili see themselves as either African or Asian, but as havi
Learn More 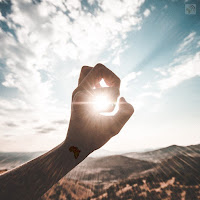 Origin of the sun African folktale Where did the sun come from? Origin of the sun African folktale; the sun did not always light the entire earth, the sun was once a man. People will say the Sun was formed in an interstellar cloud of dust and gas but the true origin of the Sun is told is this African Folktale. Origin of the Sun African Folktale Long Long long ago Sun was a man.  Light came from one of his armpits.  Over the earth, there was only a very dim light. Why? Because the light shone only near the place where Sun lifted his arms in his small village.  Two old women from a neighboring village finally had enough of being hungry since there was not enough light for crops to grow, so they put their heads together and came up with a plan.  The old women sent some children from their village to sneak up on sun early one morning while he slept. The children quietly crept on tiptoes towards the  sleeping  sun,  grabbed  him by his arms and legs and
Learn More 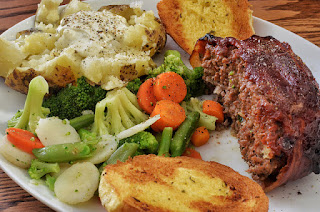 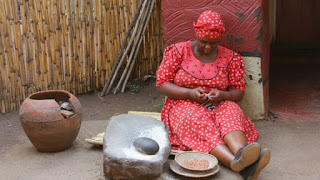 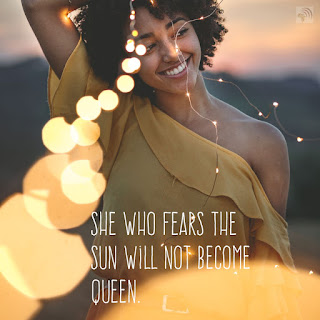 A Woman's Worth Igbo Proverbs teaches a woman’s character is much more than just what women display for others to see, excellences of thought and values are the most important assets a woman owns. Proverbs about African women are the index of our lives. Proverbs from Africa contain the heart of truth and practical lesson because they are drawn from real-life examples of a woman's character. What are African proverbs? African-Proverbs are old but familiar sayings that give time-honored truthful advice wrapped up in a simple and memorable saying. Woman's Worth African Proverbs She who fears the sun will not become Queen. The eagle does not hunt flies. It is not always the one who speaks the loudest who wins the dispute. A diamond does not lose its value due to lack of admiration. The tree does not fall at the first stoke. The way a Queen acts affects the entire village. Who spends much will soon beg. It is better to weep with the wise than to sing with the fool.
Learn More 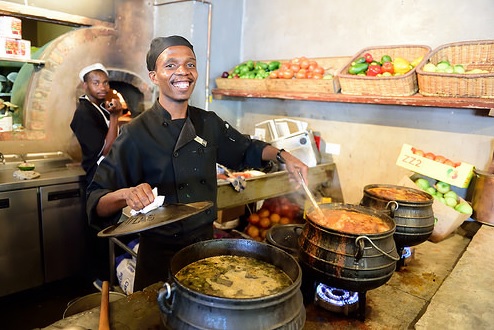