African Proverbs Are To Speech What Salt Is To Food

African proverbs are important because they teach life lessons in short simple sayings. African proverb wisdom is not the wisdom of the schools but of the village, the farm, and the elder. African proverbs do not have meaning for people who understand learning is not based on someone’s race or class. 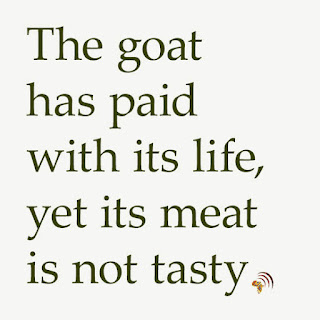 African Proverbs help people to cope with life and death matters by adding traditional common sense to a complex situation. Few people dare to question the African proverb truthfulness and authority. African proverbs enable people not only to win their independence but also to overcome the many trials and disappointments of life.

Proverbs from Africa contain the essence of moral truth and practical lesson drawn from real life, and the fruit of philosophy grafted on the stem of experience. Below feature sixteen African Proverbs people love and to learn from right now. 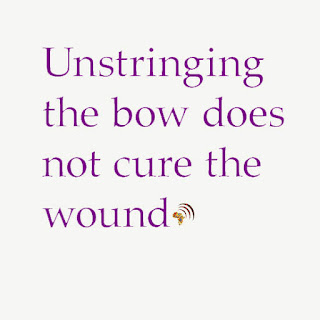 Like the tusk and teeth of an elephant, one set for show and another for use.

The gossip causes the downfall of a kingdom.

However strong the grain, it cannot break the cooking pot.

Wisdom is like a baobab tree; no one individual can embrace it. 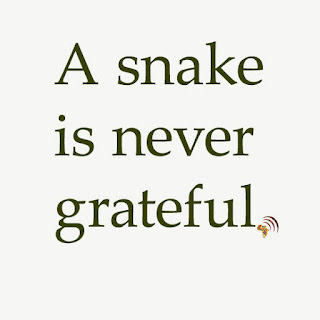 The greedy advised to eat with eyes closed before children.

A snake is never grateful.

Born but yesterday and today a giant. 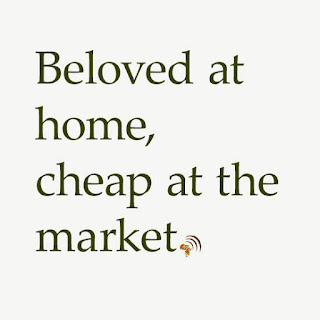 The goat has paid with its life, yet its meat is not tasty.

A dog is brave at his own door.

Beloved at home, cheap at the market.

He who has suffered can sympathize with those in pain.

Read short folklore stories from Africa to make you fall in love with myths and legends from the motherland.