Couscous is pasta, not rice. Couscous recipes are eaten throughout North Africa. The best way how to cook couscous is simple with honey and a few spices. When honey and couscous combine the beneficial result is a tasty delightful dish of perfect North African couscous origin.


Directions
In a medium saucepan over medium heat, combine the milk, honey, and cinnamon. As soon as it comes to a boil, stir in the couscous. Turn off the heat, cover and let stand for 5 minutes. Serve warm.


Honey is the only food source produced by an insect that humans eat. 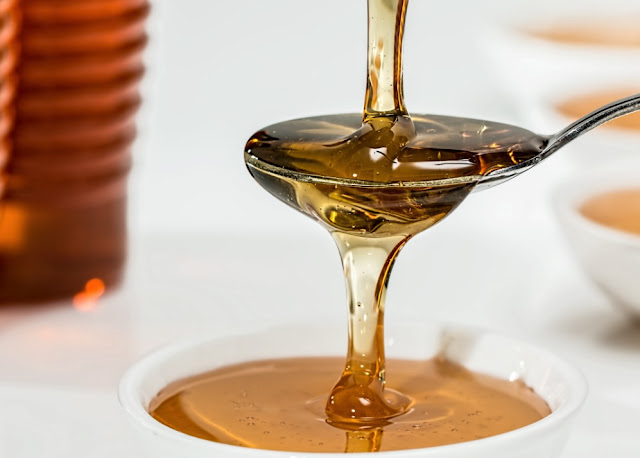