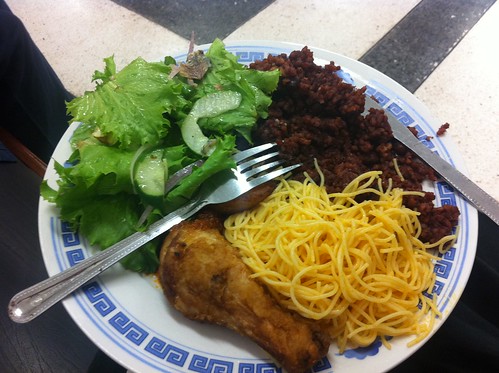 Waakye is a popular easy to make Ghanaian dish of rice and beans and is a meal itself or served as a side with boiled eggs, salad, grilled fish, chicken, goat, pasta or vegetables.


In a large pot add all ingredients and simmer until rice is cooked about 30 minutes. Serve with boiled eggs, grilled fish, chicken, goat or vegetables.