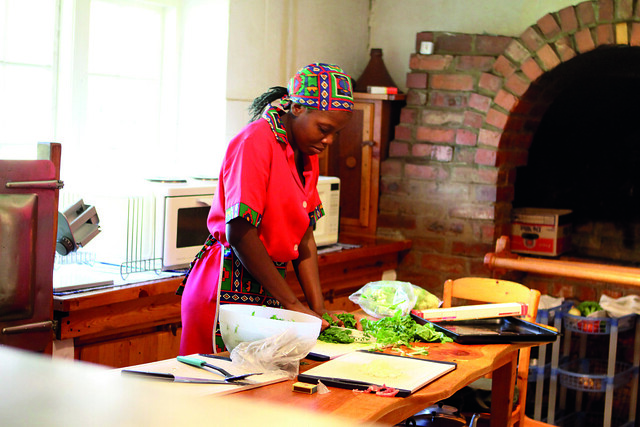 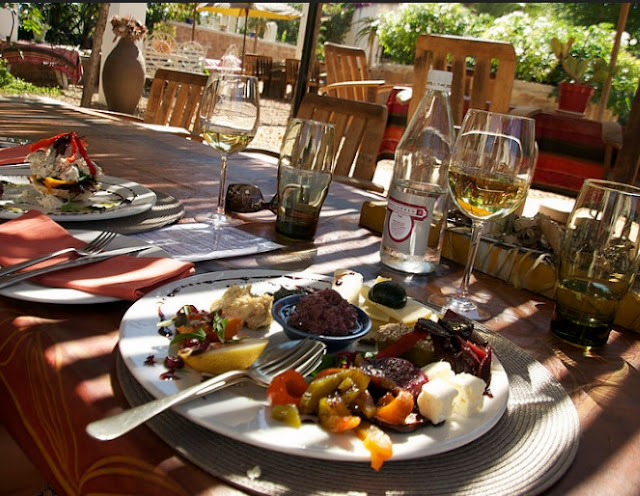 
Shake up the kitchen trying out this classic African yellow rice recipe. 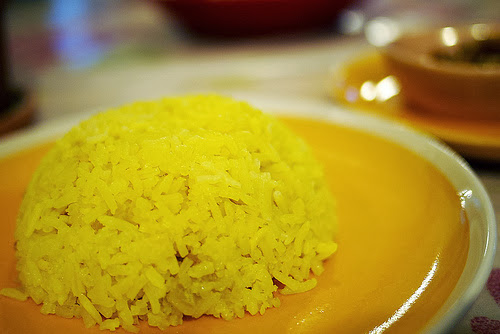 
Directions
In a heavy 2 to 3 quart saucepan, melt the butter over moderate heat. When the foam begins to subside, add the rice and stir until the grains are coated with butter.

Do not let the rice brown. Add the water, cinnamon, turmeric, saffron and salt and, stirring constantly, bring to boil over high heat. Reduce the heat to low, cover tightly, and simmer for about 20 minutes, or until the rice is tender and has absorbed all the liquid in the pan.

Remove the pan from the heat, discard the cinnamon stick, and add the raisins. Fluff the rice with a fork, stir in 1 teaspoon of sugar, taste, and add more if you wish.

Cut a circle of wax paper or foil and place it inside the pan directly on top of the rice. Cover the pan with its lid and let it stand at room temperature for about 20 minutes.