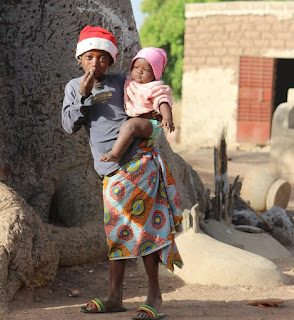 Yes Virginia, there is a Santa Claus in Africa | Christmas in Africa.

Christmas and Santa Claus in Africa

In the Netherlands where many Moroccan expats live, the annual appearance of Black Peter or Black Pete takes on an entirely different meaning for the season of goodwill and joy depending on who you ask.

Who is Black Pete? Today Black Pete is a white person made up, wearing black face-paint and an Afro. Originally, some believe he was a 300-year-old mischievous black servant who worked for Saint Nickolas gathering naughty children into his sack and taking them away. Others believe Black Peter was a freed slave who chooses to stay and assist Saint Nickolas.

In 2015, the most common explanation of Black Pete's dark skin is soot gathered during his midnight trips up and down chimneys, delivering presents to good boys and girls. The Dutch iconic figure of Black Pete’s on parade marks the beginning of the Dutch holiday season. Many Dutch see dressing up as Black Pete, Saint Nickolas sidekick, as harmless fun.

There is a Santa Claus in Africa who has many names and traditions but no matter the beliefs or customs in Africa or abroad, may peace be your gift, love, laughter and blessings live within you all year through. 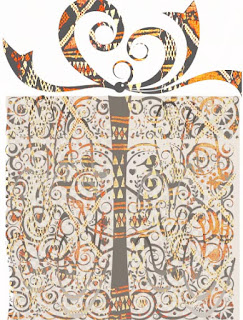 Here are 17 ways to say Merry Christmas in the African language.

Below are more links to articles about Christmas you will find thought provoking.