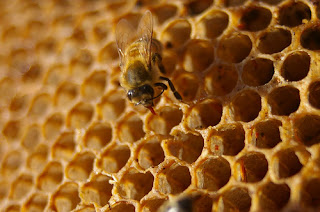 African traditional healers got it right. Using pure honey to cure coughs is a sound herbal medicine. There are two major reasons African Healers use pure honey to relieve a cough making honey good medicine for centuries; first DMX may be abusive and secondly NSAIDs may increase blood pressure. African Traditional Healing to naturally cure a cough. Honey has long been used as medicine by African traditional healers. In Zulu societies, the Sangoma is a highly respected traditional healer and Nyanga is the esteemed traditional herbalist. Men and women take up the profession after a long training period in Southern African society.  Survival in the face of human assault, natural disaster, or deprivation has been a conscious concern of African healers. These African healers have a wealth of traditional knowledge of apitherapy, the healing properties of bee products.  Honey is a natural remedy to ease a cough and sore throat. Taking a tablespoon of honey at bedtime seems to help reduc
Learn More 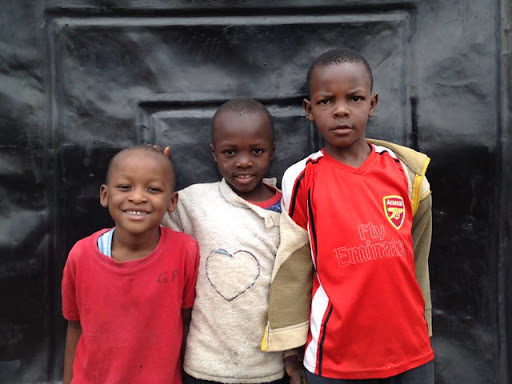 Circumcision and HIV transmission link in Africa. Promotion of male circumcision as a method for preventing HIV in 15 African countries, is it taking medical advantage of a vulnerable medical population? Having started among ancient Egyptians and ancient Semitic peoples as a religious sacrificial ritual, male circumcision for HIV prevention in Africa has become the norm.   When it was reported uncircumcised heterosexual males were more likely to contract HIV/AIDS than their circumcised counterparts, in Africa, since 2007, the World Health Organization and The Joint United Nations Program on HIV AIDS recommended voluntary medical male circumcisions as an additional HIV prevention tool among males aged 10–29 years.  Nearly 15 million voluntary medical male circumcisions have been performed for HIV prevention in 14 African countries Botswana, Ethiopia, Kenya, Lesotho, Malawi, Mozambique, Namibia, Rwanda, South Africa, Swaziland, Tanzania, Uganda, Zambia and Zimbabwe.  The plan is t
Learn More

What You Need to Know About World Mental Health Day 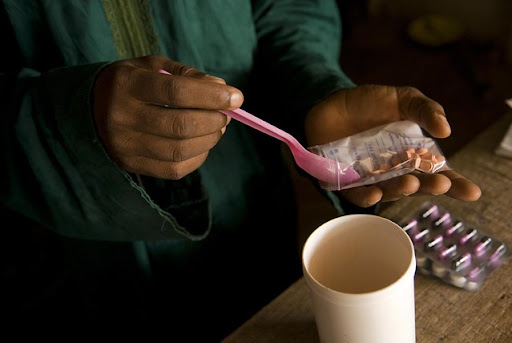 The Secret of Surviving in the African Sahara Desert 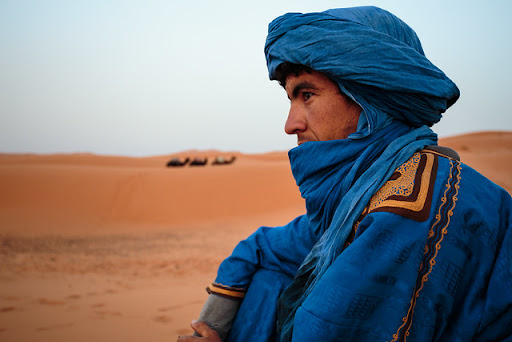 Sahara Desert clothing survival secret is the thawb and keffiyeh made from ancient engineering knowhow. The Sahara desert peoples clothing has to solve three clothing challenges, an unforgiving sun, relentless sandy winds and extreme dryness. The secret of surviving in the African Sahara Desert is wearing the right clothing. The desert dweller clothing, a thawb and keffiyeh, made of breathable fabric worn loose in layers cools the body by convection. The world’s largest hot desert and the third largest desert in the world, the Sahara is one of the most unforgiving locations on the planet, covering 8.5 million square kilometers or 3.3 million square miles, about the size of the South American country of Brazil.  The Sahara makes up 25 percent of the continent of Africa. However, the Sahara is by no means an empty wasteland, desert dwellers work, love and dream on the Sahara’s sand and gravel for a thousand years living with hurricane-force sandstorms and annual rainfall that aver
Learn More 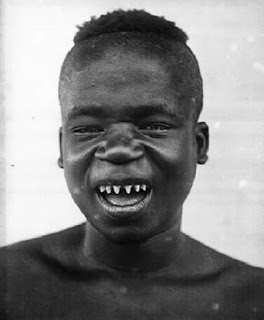 Human zoo and the missing link of the African inferior savage. In 1906, the New York Bronx Zoo put Ota Benga, an African man on display in a cage with a monkey. Ota Benga, the pygmy held captive at the 1904 St. Louis worlds fair, American Museum of Natural History and as a human zoo exhibit in New York. Scientific Racism and the Human Zoo. Ota Benga was just 5 feet tall and paid 5 cents in 1904 which is equal to $1.48 cents in 2020 to show his dark sun-kissed skin and sharpened teeth which was to told to fair goers were used to eat human flesh. An American missionary, Samuel Philips Verner, bought the 103 pounds, dark skin, with artificially sharpened teeth for exhibition slavery.  He purchased him and several other Pygmies who were brought to live in the anthropology exhibit at the St. Louis World’s Fair in 1904. The pygmies took up residence in the anthropology exhibit, next to a group of Native Americans that included the legendary Geronimo. Benga and his group won the
Learn More 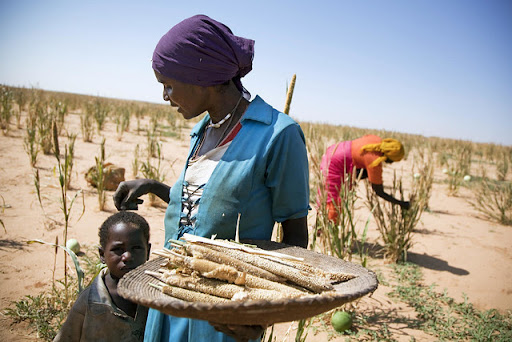 First-time mothers African proverbs emphasize the importance of family support for first-time mothers caring for their children. Grandmothers have a vast working knowledge and real world life skills on how to instill maternal confidence in the care of her grandchildren. Tips for New Moms African Proverbs Explore and Understand Africa Through Her Food and Culture Having a baby is tough on first-time mothers; African proverbs explains the importance of family support. In a perfect world, every first-time mother would have a older experienced caring grandmother type waiting for her when she came home from the hospital. No matter how many moms, grandmothers, aunts, cousins and friends you talk to before you give birth, you will not truly know what the first few weeks of motherhood really are like until you go through them. A climbing plant with tendrils cannot grow on its own without the support of a tree. There is no guardian like a grandmother.   Yo
Learn More 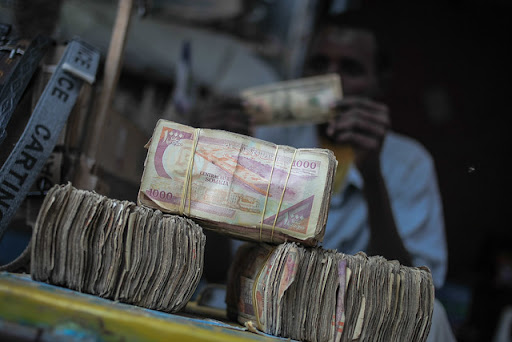 Money transfers Sending money to Africa is expensive. Remittances are the lifeline to millions of families in Africa. Money Transfers to Africa, the Hidden Billion Dollar Fees In Global Economics Explore and Understand Africa Through Her Food and Culture Transferring and receiving money is of huge importance to the African diaspora. What is a remittance? A remittance is the funds an expatriate sends to their country of origin via wire, mail, or online transfer. Money Transfer Operators (MTOs) Western Union started offering money transfer services to Africa in 1995 since money transfers by banks were rare as most European banks did not accept transfers to Africa and most prospective recipients in Africa did not have bank accounts. Therefore, rendering financial assistance to their families and friends at home was a major problem for Africans living and working abroad. Leading global money transfer providers to Africa operating in the country include Dahabsh
Learn More
More posts