Exposure to mercury even in small amounts may cause serious health problems as in the case of Minamata disease. 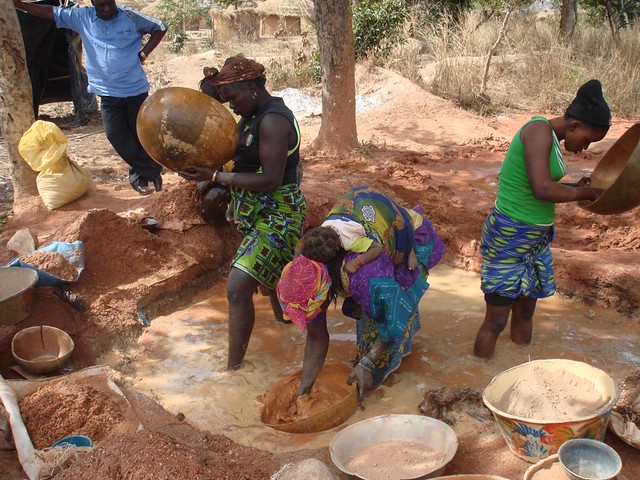 Mercury is a chemical element with symbol Hg and atomic number 80. Mercury is one of the top ten chemicals of major public health concern.

What is the Minamata Convention on Mercury?

Minamata disease is a debilitating neurological syndrome caused by severe mercury poisoning. The serious health and environmental effects resulting from the mercury pollution, and the need to ensure proper management of mercury gave birth to the Minamata Convention on Mercury.

The objective of the Minamata Convention on Mercury is to protect the human health and the environment and releases of mercury and mercury compounds into the ground, air and water environment.

Minamata Convention on Mercury addresses the health concerns, especially in developing countries, resulting from exposure to mercury of vulnerable populations, especially women, children, and, through them, future generations and contamination of the environment for decades.

Mercury occurs naturally in the earth's crust and is released into the environment from volcanic activity, weathering of rocks and human activity. Human activity is the main cause of mercury releases as a result of mining for mercury, gold and other metals and many other factors.

Artisanal and Small-scale mining (ASM) refers to unlawful mining in Africa and other countries by miners using low technology or minimal mining machinery usually under dangerous conditions. The Minamata Convention on Mercury action plan on Artisanal and small-scale gold mining is to eliminate:

3. Burning of amalgam in residential areas

4.Cyanide leaching in sediment, ore or tailings to which mercury has been added without first removing the mercury

Since ASM's are unlicensed, they are not regulated and health and safety issues, pollution to the environment, and child labor are chief concerns. Accidents and injuries from mining in unsafe tunnels, unprotected open pits and use of explosives lead to severe and fatal accidents. Chemical exposure and limited access to safety equipment are a day-to-day risk for poor miners.

Did you know? Mercury is contained in many products, including batteries, thermometers and barometers, electric switches and relays in equipment Lamps including some types of light bulbs, dental amalgam for dental fillings, skin-lightening products and other cosmetics and pharmaceuticals.

Below are more links to gold mining articles you will find thought provoking.