Dark Continent or the Dark Continent?
The first, that it was a dark continent that non-indigenous Africans knew nothing of and second meaning, refers to the skin color of dark skin African indigenous peoples. 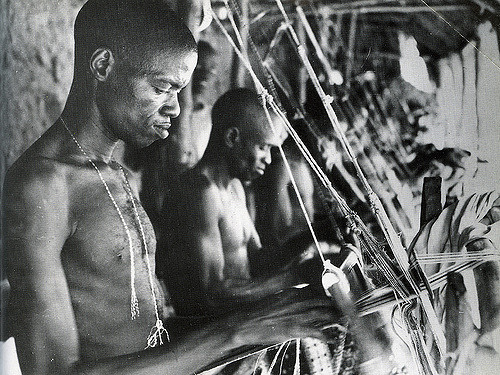 Africa is the oldest inhabited continent with more unknown history than known.

The Truth About Bringing Africa to the Light

The colonization of Africa imposed boundaries without regard to culture or heritage of native Africans. When maps were drawn of Africa, there were huge chunks of land known as Terra Incognita, regions that have not been mapped or documented by non-indigenous Africans. As a result, as Chancellor Williams explains in his book “The Destruction of Black Civilization”

“The general condition of vast stretches of uninhabited and uninhabitable land over the continent seemed to support the Western thesis that Africans never developed any worthwhile civilization with a notable historic past. British explorer Samuel Baker went far in promoting the idea of African innate inferiority saying ‘No one would claim that any kind of society, civilized or savage, could exist in the Sudd Swamp Lands for it was neither all land nor water, but a seemingly endless mass of rotting vegetation, interwoven tree-like vines, steaming heat, swarming man-killing mosquitoes, crocodiles, hippos and other unknown forms of tropical life .  As late as the 1840s and 50s these explorers, even the most ignorant, should have known that in the same vast continent of wastelands, tropical rain forests and swamplands, there were also areas of arable land and civilized states . But they wrote about what they saw the most of: vast stretches of wasteland and secluded groups of "strange" people.” 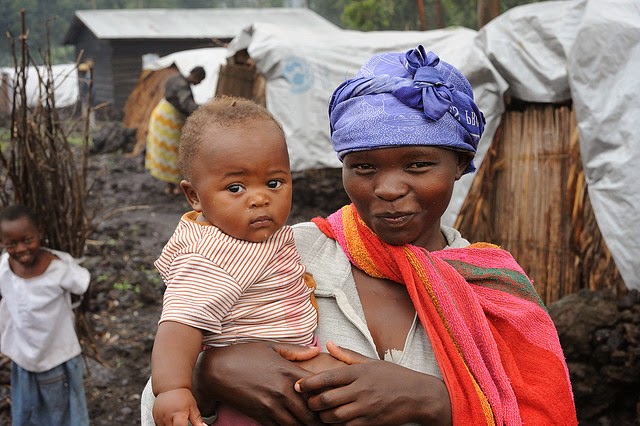 The Berlin Conference also known as the Congo Conference met Nov. 15, 1884 to Feb. 26, 1885 for a series of negotiations Berlin Germany. The major European nations met to decide to carve up Africa based on their needs not knowing or caring the trauma they were inflicting on the people of Africa.

The year 1960 witnessed the independence of 17 Sub-Saharan African countries and 14 French colonies in part to the French defeat by Germany in 1940 World War II. January 30 to February 8, 1944, the Brazzaville Conference took place headed by Charles De Gaulle general of the Vichy France also known as the French State.

The Kenyan coast was a major crossroad in the spice and slave trading routes of the 15th century. Pate Island is located in the Indian Ocean close to the northern coast of Kenya and is the largest island in the Lamu Archipelago.

The Chinese Ming sailors married and had children with the native African women, converted them to Islam and created a community of African-Chinese whose descendants still live on the Island of Pate.

Today, some Africans object to being identified as African choosing to be known as Egyptians in Egypt, Moors in Morocco and Mauritanians or Carthaginians in Tunis, great care is taken to distinguish them from Africans, in fact, North Africa is classified as the Middle East in documentary literature. Moreover, Africa further divided by labeling her peoples and land below the Sahara desert as sub-Saharan Africa.

“We feel that it’s a racist term, and it is something that Africans should not accept. Right now, there is no other continent that you have sub-anything. You have Europe, you do not have sub-something Europe; you have America, you do not have anything sub about (America); you have Asia. But, it’s only the same people who have been referred to as sub-humans that are being referred to as sub-Saharan Africa,” said Nigerian-born Chika Onyeani, chairperson of Celebrate Africa Foundation.

Onyeani also  said, "Since no one demarcated northern Africa and southern Africa, the continent should be referred to as simply ‘Africa,’ or mainland Africa, or it can also be referred to by regions. For anyone to say Africa is backwards this is an uninformed study of history of the continuing trauma inflicted on the oldest inhabited continent and the most rapped land, people and culture in history.