There is an urgent need to ensure the availability of safe, effective and affordable antivenoms, particularly in Africa tropical regions. 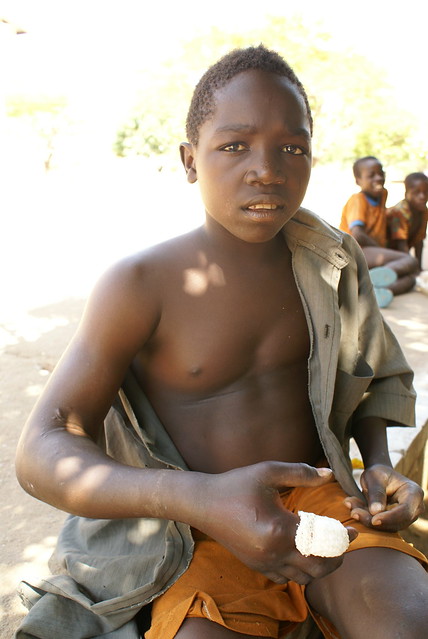 Dangerous venomous snakebites are common in Africa life-saving treatment is not.

A single vial of snakebite antivenom can cost thousands of dollars.

Africa has an abundance of dangerous venomous snakes and snakes could be anywhere, which means they are everywhere. Despite the high rates of death and disability from snakebites in Africa, it remains a significant burden to Africa’s poor women and children, agricultural workers, hunters, and farmers.

Though the exact number of snakebites is unknown, in Africa, there are well over a half a million snakebites yearly that need treatment. Up to 140,000 people die each year because of snakebites, and around 400,000 amputations and other permanent disabilities are caused by snakebites each year.

Bites by venomous snakes can cause paralysis that may prevent breathing, bleeding disorders that can lead to a fatal hemorrhage, irreversible kidney failure and tissue damage that can cause permanent disability and limb amputation. Agricultural workers and children are the most affected. Children often suffer more severe effects than adults, due to their smaller body mass.

Africa has an abundance of dangerous venomous snakes and snakes could be anywhere, which means they are everywhere.

Antivenin is a medication made from antibodies that is used to treat certain venomous bites and stings. A significant challenge in manufacturing of antivenins in Africa is the preparation of the correct snake venoms.

Right now, very few countries are able to produce snake venoms of acceptable quality for antivenins, in addition, these antivenins may not properly reflect the geographical variation that occurs in the venoms of some widespread species. In addition, lack of regulatory capacity for the control of antivenins in countries with significant snakebite problems results in an inability to assess the quality and appropriateness of the antivenins.

The price of some antivenin products has dramatically increased in the last 25 years, making treatment unaffordable for the majority of those who need it. However, the cost of actually making the antivenin adds up to roughly one-tenth of one percent of the total cost. A combination of factors has led to the present snakebite crisis in Africa. Without access to the only effective treatment, antivenin, the death rate will remain high from snakebites, with survivors often suffering life-altering disability

List of dangerous snakes and important venomous snakes in the Africa to create antivenin, the Puff Adder is the snake responsible for most deaths.

Africa has an abundance of dangerous venomous snakes and snakes could be anywhere. Poisonous snakes are everywhere.

Did you know? A knowledge of which species of venomous snakes present the greatest risks to human populations in any particular region or country is essential to addressing snakebite problems.