Be You African Proverbs 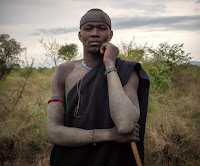 Be You African Proverbs The person who sold it to you is the only happy person, be you African proverbs show there is no need to be liked by others. Be You African Proverbs Be you African proverbs are short sayings which contain the wisdom and experiences of African ancestors. Be you African proverbs teaches us to be who we are, not who the world wants us to be. Ethiopian man, Ethiopia is Africa's oldest independent country  What does it take for you to be you? One object that is identified in every society is the self of each person. Who am I? What will my friends think of me if I do so-and-so? Why don't I feel like I'm supposed to feel?  What is the purpose of my life? We must begin at the beginning. The anxiety about self-esteem is stimulated by factors such as one's need to be liked by others. The way you perceive the world influences your motives, and behavior,
Learn More 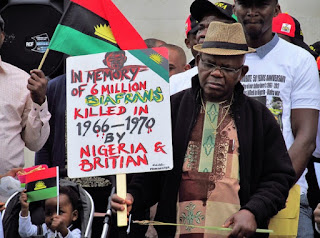 War Air Raid 1969 The heavy and frequent bombing attacks on Biafrans in the year 1969 left over 30,000 people dead. Biafra officially the Republic of Biafra was a sanctuary secessionist state in West Africa that existed from May 30, 1967 to January 1970. Igbo Killing Trail, Biafran War Air Raid on Afo Umuohiagu Marketplace 1969 How big was Biafra? The 1966 the population of Biafra was equal to the total number of people living in the West African states of Togo, Dahomey present day Benin, Ghana, Liberia, Sierra Leone and The Gambia put together. In the whole of Africa, Biafra is now the fourth largest in population, exceeded only by Nigeria, the United Arab Republic and Ethiopia, and equaling Congo Kinshasa (Democratic Republic of the Congo). Biafra population density was about 500 persons per square mile.  The total area is over 29,400 square miles. Therefore, Biafra was almost as big as The Gambia and Sierra Leone put together, was bigger than Togo
Learn More 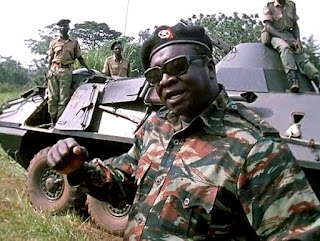 This day in history on April 11 Idi Amin is deposed as self-appointed president of Uganda. With the help of Ugandan exiles backed by Tanzanian forces seize control of the capital of Kampala Uganda, April 11, 1979, marked the end of Idi Amin decade long violent rule. This Day in History Idi Amin. Idi Amin dictator  Uganda gained its independence on October 9, 1962, and Milton Obote became the nation’s first prime minister. In February 1966, following accusations that Obote and Amin were responsible for smuggling gold and ivory from Congo, Obote suspended the Ugandan constitution and announced himself, president.  Shortly thereafter, Obote sent Amin to overthrow King Mutesa II, who ruled the powerful kingdom of Buganda in South-Central Uganda.   Obote began to question Amin’s loyalty and ordered his arrest and in 1971, General Idi Amin, commander of the Ugandan armed forces overthrew the government of Milton Obote and declared himself president of Uganda. Idi Amin Dad
Learn More 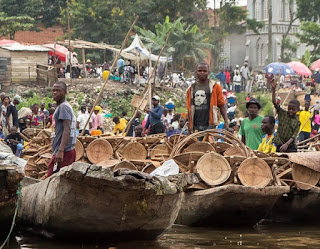 Explaining the rising sea level crisis in the coastal communities flood zones in the African countries of Cameroon, Mozambique, Senegal, and Tanzania. Sea levels rise in Africa and around the globe because the oceans are getting warmer causing Earth's ice sheets to melt. African coastal cities vulnerable to flooding due to rising sea levels, floods have a devastating impact in Africa. Global mean sea levels in the last two decades of the 21st century will be 1.4 foot to 2.6 feet higher under a high greenhouse gases emission scenario. Africa has a large and growing coastal population, including a number of important coastal cities. This implies significant risks for Africa’s coastal settlements and emerging megacities such as Lagos, Dar es Salaam, Accra and Maputo. The coastal cities of Africa are home to some of the poorest and are being pushed to the edges of livable land and into the most dangerous zones for climate change. Their informal settlements or slums grow along riv
Learn More

United Bank for Africa is one of Africa's largest banks 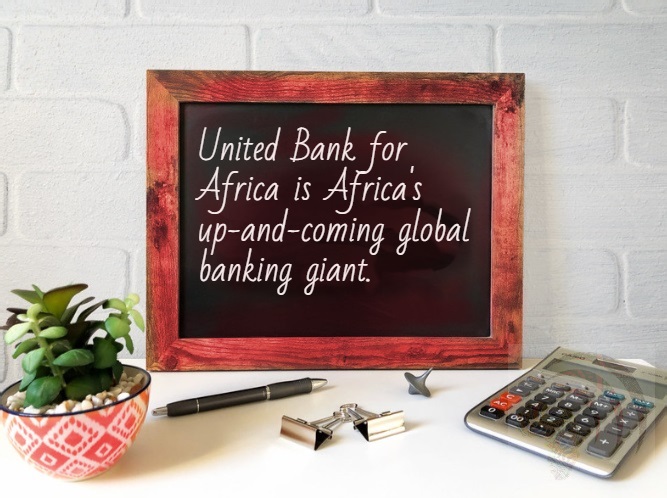