Adinkra symbols are the same as reading a sentence as long as you know what is the coded symbols truly mean. 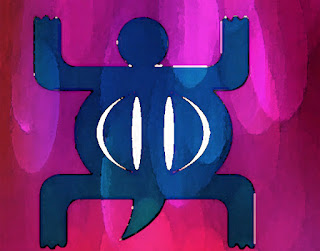 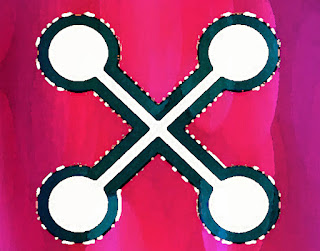 Nyame Nnwu Na Me Wu African Adinkra symbol is a symbol meaning God never dies; so I shall not die indicating there is an afterlife 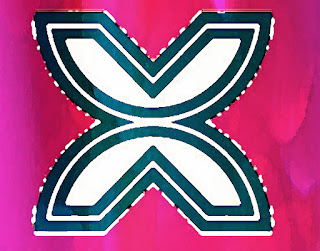 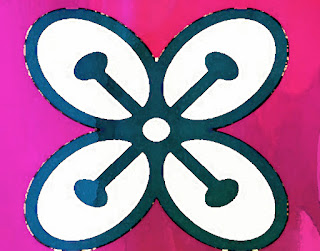 >African Adinkra symbolBese Saka is a container of cola nuts symbolizing abundance and affluence of agriculture and trade bring a community together. 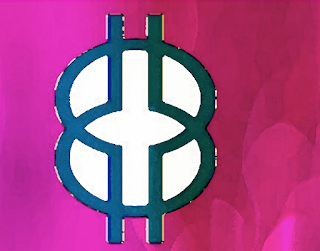 Nyansapo is an African Adinkra symbol wisdom knot symbolizing wisdom, patience, and learning. Adinkra Symbols are signs that indicate, signifies, or is understood as representing an idea, object, or relationship. Adinkra are visual symbols. 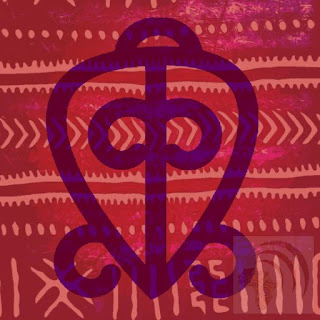