Africa is the second-largest continent covering nearly 1/5 of the total land surface on planet earth. The continent is surrounded on the west by the Atlantic Ocean, on the north by the Mediterranean Sea, on the east by the Red Sea and the Indian Ocean, and on the south by the circulating waters of the Atlantic and Indian oceans.

Because of the bulge formed by western Africa, the greater part of Africa’s territory lies north of the Equator. Africa is crossed from north to south by the prime meridian (0° longitude), which passes a short distance to the east of Accra, Ghana. 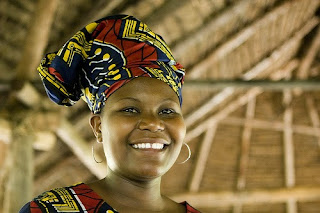 Uncommon geography facts from each of Africa’s 54 countries