Learn about the continent of Africa with these unique interesting facts.

The birthplace of humanity, Africa is both vast in size and rich in history discover interesting facts about Africa land animals and people. Africa is an ancient but modern captivating continent. Africa is a landmass over 30 million square kilometres nurturing the earliest civilizations of the world. Africa is a continent of extremes. Africa is the home of an unbelievable diversity of people, animals, and environments.

Power People Planet Facts About Africa. Learn about the continent of Africa with these unique interesting facts.

By 2050, Africa is projected to be home to one in every four of the world's inhabitants, and almost 40 percent of its children under 18 years.

Rwanda and Nigeria are the top two most densely populated African countries.

The principal religions in Africa are Islam, followed by Christianity. 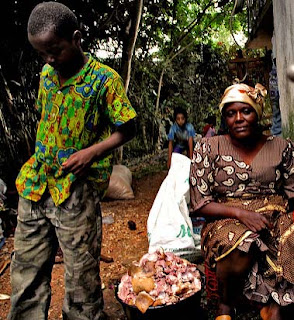 Mount Kilimanjaro is the highest mountain on the continent. It towers over 19,300 feet, which is so tall that glaciers can be found at its summit even though the mountain is near the equator.

The longest river in the world, the Nile at 4,132 miles is located in eleven countries in Africa, Tanzania, Uganda, Rwanda, Burundi, Congo, Kenya, Ethiopia, Eritrea, South Sudan, Sudan and Egypt.

The Sahara is the largest desert in the world and is bigger than the continental USA. 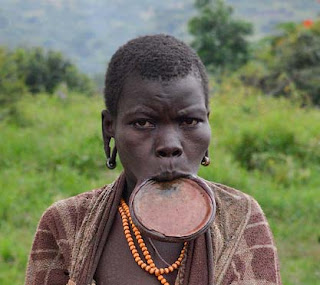 Africa has 54 countries, South Sudan is the newest and Liberia is the oldest republic.

Africa has over 25 percent of the world’s bird species.

The Nile crocodile is the largest reptile in Africa.

Only male lions boast manes, the impressive fringe of long hair that encircles their heads. Males defend the pride's territory, which may include some 100 square miles of grasslands, scrub, or open woodlands.