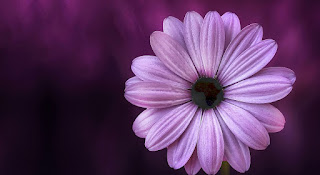 Today seedlings are tomorrow’s forests. Tonga, Malawi Mai or mama Africa proverbs are not usually attributed to any particular individual, but collectively. Tonga people African proverbs are short sayings that contain the wisdom and experiences of African ancestors. Tonga people African Proverbs [ Clever is the eye that has traveled. ] [ Today seedlings are tomorrow’s forests. ] [ When your grandmother tells you something, you don't run to your mother to ask if it's the truth. ] [ A good harvest of cassava is determined by young growing cuttings. ] [ To ask is the desire to know the way. ] Did you know?  Tonga people of Africa are the second largest ethnic group living in the Malawi, Mozambique, southern Zambia and neighboring areas of northern Zimbabwe and Botswana. The two Tonga clans are farmers and fishers with a rich oral history.  Kuwona maso gha Nkhono nkhudeka If you want to see a snail’s eyes, you need to be patient Tonga African Prov
Learn More

Why Are People Given Names 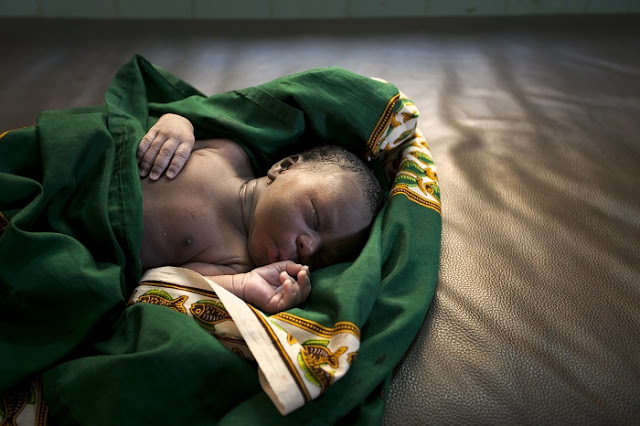 Why are people given names at birth and where did the tradition begin? Names are an important part of African culture and that they are of massive importance both to the people who receive names and to the African cultures, which give them but this has not always been the case. The African Folklore Why People are given a name explains where the tradition of giving names at birth started. African Folklore Story Why Are People Given Names The Great Soul sends his son to earth to see what is here. His son's name is Somebody. Somebody goes about doing evil until he is captured by four old women. People call a meeting to talk the stranger and the village folks decide to put Somebody to death. A little boy proposes, that, before killing him, they ask him the reason of his misconduct. Somebody answers, "I wish to have every man given a name, and to end the practice of calling me and everybody Somebody then every deed may be attributed to its doer." The wisdom of t
Learn More

Link Between Energy, Poverty and Climate Change in Africa 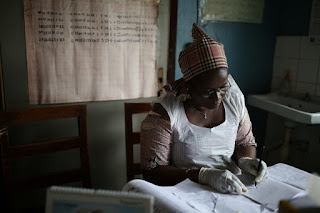 Hospitals and clinics in Africa cannot count on consistent power to operate equipment and businesses cannot access tools for communications and market development. It is very hard to do anything once the daylight is gone. In economics, the efficiency of electricity and electrification links technological progress and universal access to modern energy services is a major barrier to eradicating poverty. The African continent is gifted with fossil fuels and renewable energy resources, however; nearly 662 million Africans lack access to electricity and a life without electricity is a life with limited opportunities.  Energy services must be of sufficient megawatts generated to meet people’s needs. It must be accessible so children can study after dark and hospitals and clinics can store medicines. Working in a health clinic without electricity in Ghana Economic growth and climate change have intensified pressure on Africa’s tim
Learn More 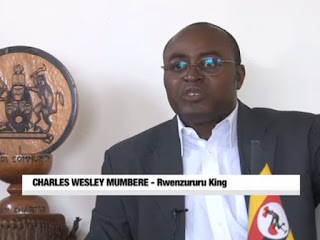 Charles Mumbere From CNA to Ugandan African King King Charles Wesley Mumbere is the the first reigning king in post-independence Uganda to be arrested, remanded and charged with murder. Charles Wesley Mumbere, known by his royal title Irema-Ngoma I, is the king of the African kingdom of Rwenzururu, a subnational kingdom within Uganda. In November 2016, King Charles Mumbere was arrested after a government raid on his palace in which more than 80 people died. The government has accused the Rwenzururu kingdom in Kasese district of recruiting and training militants that are seeking secession from the rest of Uganda to create their own republic, to be called Yira. Before becoming king, Mumbere spent many years living in the US, where he worked in a Pennsylvania nursing home. The Nande and Konjo are a Bantu speaking ethnic group, they speak Konjo language. They live in the Democratic Republic of Congo and in the Rwenzori Mountains of southwest Uganda. Their King Charles Wesley Mum
Learn More 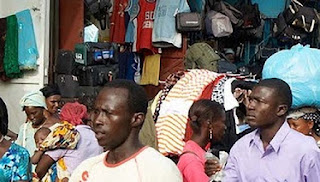 Say a Prayer to the Spirits of Ancestors 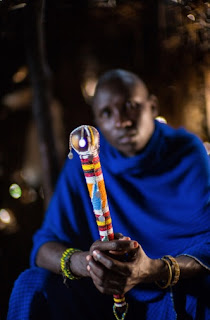 Say a Prayer to the Spirits of Ancestors Everyone is a spiritual being with an inner need to honor ancestors both known and unknown. Ancestors can help cross-dimensionally, there are so many things your ancestors want you to know. We all have ancestors, both of blood and of spirit and each of our lives rests firmly on the foundation of their sacrifice . Throughout Africa, there are clear distinctions between ceremony, ritual and superstition. Most people of Africa worship the spirits of their ancestors a worship for which their minds are prepared by the veneration that they pay to their living elders. Death must come to all. It is foolish to think that because a man dies he is gone forever.  It can easily be understood how this reverence paid to the relics of one’s ancestors would developed into the worship of their spirits. The people of Africa believe that the spirit of his ancestors influences his life and fortunes entirely to his advantage, and by a dying friend or relative
Learn More
More posts